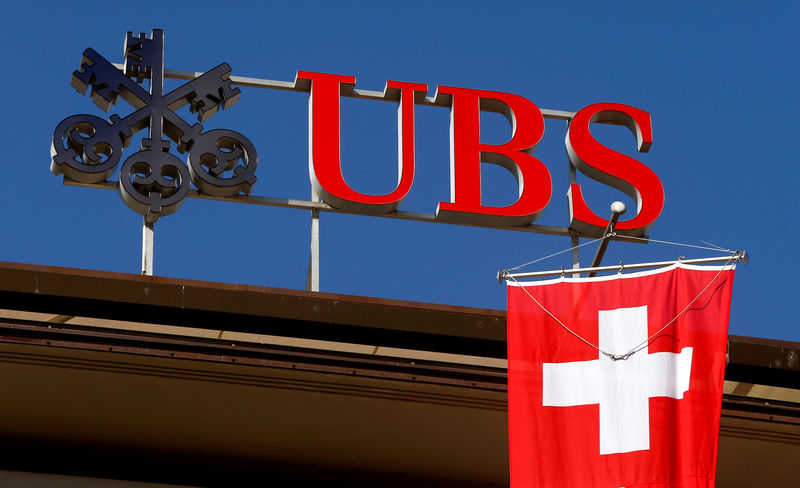 Investing.com — Shares in UBS Group (SIX:UBSG) hit their highest in over a month on Tuesday after the Swiss banking giant ‘s world-beating wealth-management unit drove it to a much higher-than-expected profit in the third quarter.

The bank posted net earnings of $2.1 billion, some 35% ahead of expectations, allowing it to make the optically pleasing gesture of setting aside $1.5 billion for future buybacks just as soon as the pandemic emergency passes.

The result was due in large part to the wealth management unit, which managed to rake in $10 billion in new money from ultra-rich clients in the Far East, all but offsetting outflows in Europe and the U.S. (the latter reflecting the fact that the deadline for personal taxes fell in July this year rather than April, due to the pandemic).

Most of the rest of the upside surprise came from UBS’s investment bank, which generated $632 million in profit, three times what was expected. That’s yet more proof that the banks with the biggest trading operations are seeing them sustain the bottom line at a time when profits from plain vanilla lending and deposit-taking are under intense pressure.

UBS stock rose 3.1% in response, making it one of the best-performing bank stocks in Europe for the day. The move will please investors, who have been starved of returns from Europe’s banking sector since regulators imposed an effective ban on buybacks and dividends early on in the pandemic, but it will also satisfy the regulators too, in so far as the cash remains on the balance sheet to deal with any unexpected turns for the worse.

Sergio Ermotti, who is about to vacate the CEO’s chair for former ING boss Ralph Hamers, told Bloomberg TV that he doesn’t expect to be able to deploy the buyback reserve until at least early next year.

The results ensure that Hamers – if he wishes to pursue a merger with either Deutsche Bank (DE:DBKGn) or local rival Credit Suisse  (SIX:CSGN) – will be able do so from a position of relative strength. After such a strong quarter by its bigger rival, CS in particular can ill afford to slip up when it reports a week on Thursday.

It would be nice to think that UBS’s results were a herald for a better-than-expected bank earnings season in Europe. Nice, but naïve. UBS is not a major lender to European businesses and households, so its figures have little read-across for the rest of the sector. Moreover, the European Central Bank’s top supervisor Andrea Enria all but told the Eurozone banks under his watch to start shoveling bad loan loss provisions into this quarter’s earnings in an interview last week.

Given how much bad news is already priced into European bank valuations, it may be tempting to see UBS’s results as a buy signal, but wiser heads will likely hold back until somewhat more representative names have reported. 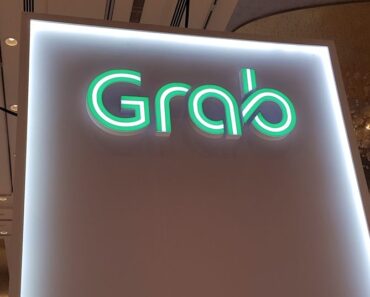