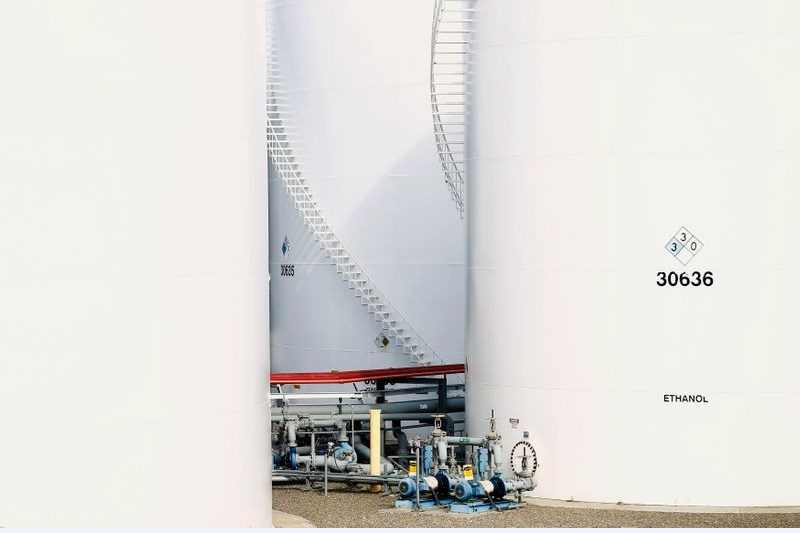 The batteries produced at the new facility will be supplied to Stellantis’ electric vehicle plants in the United States, Canada and Mexico, to support Stellantis’ goal of having more than 40% of its U.S. sales consist of e-vehicles by 2030.

The plant is targeted to start by the first quarter of 2024 and aims to have an annual production capacity of 40 gigawatt hours.

The location of the plant is under review and will be announced at a later date, and the groundbreaking for the facility is expected in the second quarter of 2022, the companies said in their statement.