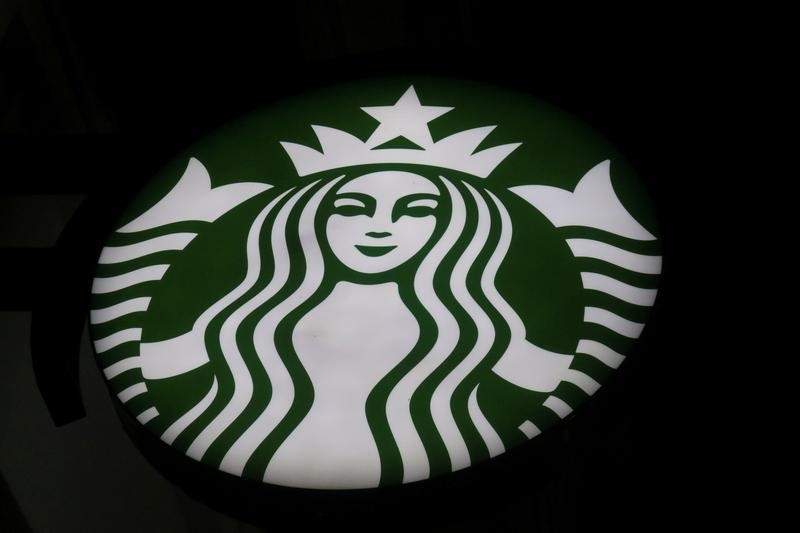 NEW YORK (Reuters) – Starbucks (NASDAQ:SBUX) workers in a cafe in Seattle, the coffee chain’s hometown, voted 9 to 0 in favor of joining a labor union, according to a tally of ballots on Tuesday.

The results mark the seventh Starbucks-owned cafe in the United States to join the union, following five in Buffalo, New York and one in Mesa, Arizona.

It is the first location in the company’s own backyard to join Workers United. Baristas at more than 150 U.S. locations have petitioned a federal labor board for union elections since August, when the union drive went public.

The company runs about 9,000 U.S. locations, with thousands of others operated under licensing agreements.

The ballooning union drive comes during a nationwide labor crunch.

Some investors have asked Starbucks to adopt a neutral stance toward the union, noting that the company spent years building a reputation as an employee-friendly workplace.

“For a company that depends on a strong brand and customer loyalty, where people have an option to go somewhere else very easily, reputation is critical,” said Jonas Kron, chief advocacy officer at Trillium Asset Management.

Last week, Trillium and a group of other investors with $3.4 trillion under management asked Starbucks in a letter to stop sending anti-union communications to employees.

One unknown is what strategy the company will take when former Starbucks CEO Howard Schultz steps in for outgoing Chief Executive Officer Kevin Johnson.

Schultz “has a long history of not wanting to see Starbucks unionized,” Kron said. “But it is worth at least giving him an opportunity to make a pivot or to do a reset.”