Home
Market
Starbucks brings Beyond Meat to China with new plant-based lunch menu
Prev Article Next Article
This post was originally published on this sitehttps://i-invdn-com.akamaized.net/news/LYNXNPEC331EO_M.jpg 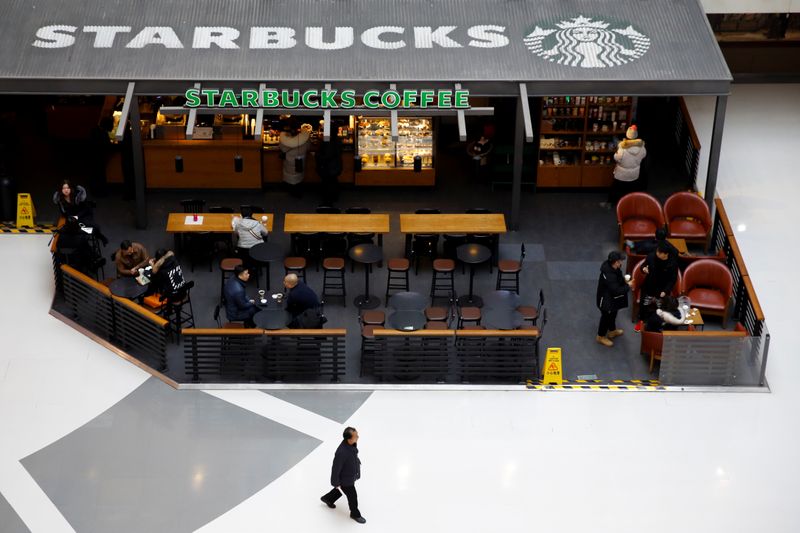 The world’s biggest coffee chain has reopened most of its stores in China, where the outbreak appears to be slowing, and is banking on a slew of new plant-based food and beverage offerings to pull in more curious and environment-conscious diners.

The new lunch menu will feature pastas and lasagna using Beyond Meat’s plant-based beef products, and also include dishes from Omnipork, a plant-based pork alternative brand.

The launch is an important step for Beyond Meat which is looking to expand into Asia, where meat alternative products still have not experienced the popularity boom seen in the United States and parts of Europe.

As part of the launch in China, Beyond Meat said it would establish a Chinese-language website, as well as make use of popular social media channels Weibo and WeChat.