Starbucks (NASDAQ:SBUX) announced yesterday after market hours that Laxman Narasimhan will become its next chief executive officer, starting from April 1, 2023.

Narasimhan is due to take over from Howard Schultz who is the coffee chain’s CEO in the interim.

While Narasimhan will join the company immediately, he will act as Schultz’s advisor until he gets more familiar with the business. Narasimhan joins from Reckitt Benckiser (OTC:RBGLY), where he most recently served as chief executive officer. He previously worked for seven years at PepsiCo (NASDAQ:PEP), including as Global Chief Commercial Officer. Narasimhan joined PepsiCo from McKinsey & Company, where he served as a partner.

A Goldman Sachs analyst is positive on the new CEO appointment for SBUX, especially as the company prepares to hold the much-anticipated Investor Day this month.

We “expect that his experience at several consumer companies, broad geographical knowledge base and, importantly, a cultural fit with SBUX’s purpose-driven mission, per management, should set him up well to succeed in the SBUX CEO role,” the analyst said in a client note.

Starbucks is scheduled to hold its biennial investor day on September 13. Schultz is expected to provide details on the “Reinvention” strategy for Starbucks, which should be the core focus for Narasimhan and his team.

The analyst argues that the primary focus of the event will be “the changing US consumer and how Starbucks is “reinventing” itself to meet the demands for a new generation of consumers.”

A Credit Suisse analyst also discussed the upcoming Investor Day, which is seen as a “next big catalyst for the stock.”

Starbucks shares are up about 1% in premarket Friday. 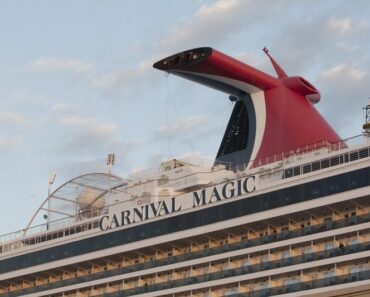