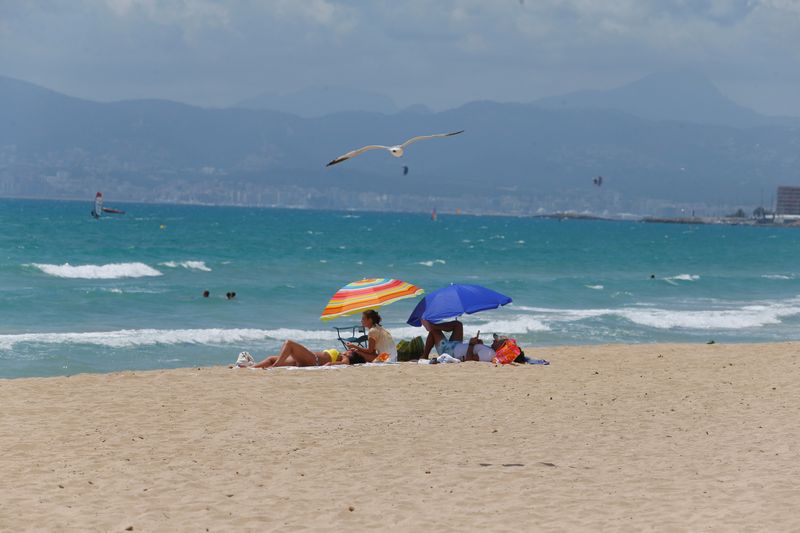 “Spain is reopening itself to tourism,” Prime Minister Pedro Sanchez said while presenting the plan. “We are a world leader and each step we take will be safe.”

Spain is the world’s second-most visited country after France and normally receives more than 80 million tourists a year.

Most of the package, about 2.5 billion euros, is made up of credit guarantees offered by the government for tourism operators, Sanchez’s office said in a statement.

The government will then help companies by suspending mortgage payments for up to 12 months and will grant a series of aid to pay for increased health safety measures and training for workers.

Tourism lobbyists such as Jose Luis Yzuel have said the government measures are insufficient for an industry that represents one job in every eight, and contributes more than 12% to Spain’s 1.3 trillion euro gross domestic product.

Revenues from tourism about halved in the four months to April and no tourists travelled to Spain at all that month and the next because of one of Europe’s strictest lockdowns.

Even though many countries in Southern Europe have already reopened their borders to tourists, Spain is still blocking foreign travellers and will lift restrictions for EU citizens only on June 22.

In a move to encourage air traffic and visitors to flock back to Spain as soon as restrictions are lifted, the aid package will include advertising campaigns and cash transfers to state-controlled airport operator Aena (MC:AENA) to cut landing fees and other charges.