The bank reported profit for April-June increased to S$1.7 billion from S$1.25 billion a year earlier, and compared with an average estimate of S$1.42 billion from five analysts, according to Refinitiv data. 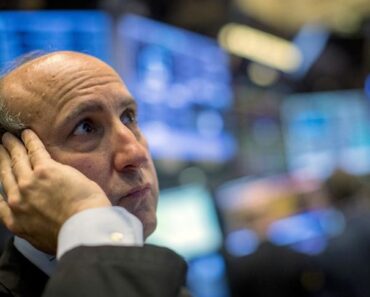