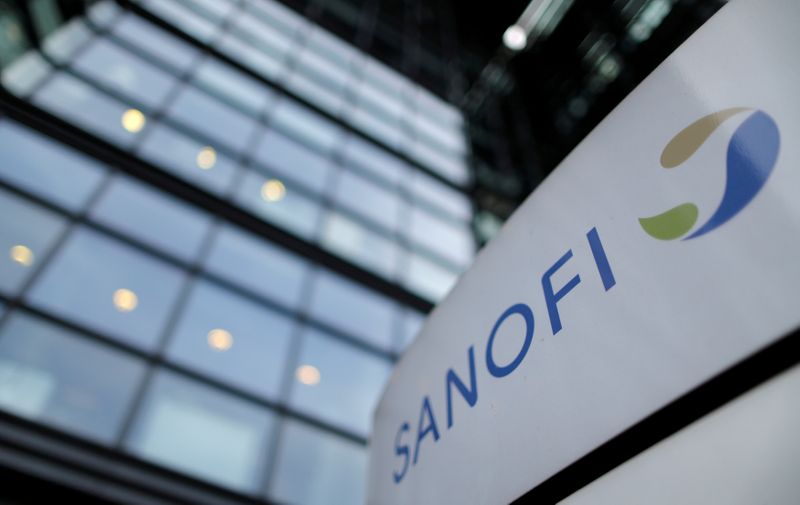 BOSTON (Reuters) – Sanofi SA (PA:) has agreed to pay $11.85 million to resolve U.S. allegations that it used a charity that helps cover Medicare patients’ out-of-pocket drug costs as a means to pay them kickbacks to use a high-priced multiple sclerosis drug.

The deal, announced by the U.S. Justice Department on Friday, was the latest to result from an industry-wide probe of drugmakers’ financial support of patient assistance charities that has resulted in more than $865 million in settlements.

The government said Sanofi provided payments to one such charity, The Assistance Fund, not with a charitable purpose in mind but instead to use it as a means to cover the co-pay obligations of Medicare patients using the MS drug Lemtrada.

TAF like other charities in the probe provide assistance to patients seeking to pay out-of-pocket costs for medications. Sanofi, whose drug costs nearly $100,000 per year per patient, made payments to the charity from 2015 to 2016, the department said.

“Sanofi used a supposed charity as a conduit to funnel money to patients taking Sanofi’s very expensive drug, all at the expense of the Medicare program,” U.S. Attorney Andrew Lelling in Boston said in a statement.

Sanofi did not admit wrongdoing as part of the settlement. The drugmaker in a statement defended the practice of providing financial support to such charitable organizations, saying it “believes these programs help patients lead healthier lives.”

Drug companies are prohibited from subsidizing co-payments for patients enrolled in the government’s Medicare healthcare program for those aged 65 and older. Companies may donate to non-profits providing co-pay assistance as long as they are independent.

But the government has alleged that various drugmakers have used charities like Orlando, Florida-based TAF as means to improperly pay the co-pay obligations of Medicare patients using their drugs, in violation of the Anti-Kickback Statute.

The investigation, led by the U.S. attorney’s office in Boston, came amid growing attention to soaring U.S. drug prices. Co-pays are partly meant to serve as a check on healthcare expenses by exposing patients to some of a medicine’s cost.

TAF did not immediately respond to a request for comment on Friday. It reached a separate $4 million settlement with the government in November resolving similar allegations involving three other pharmaceutical companies. 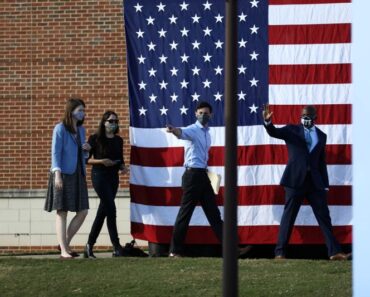