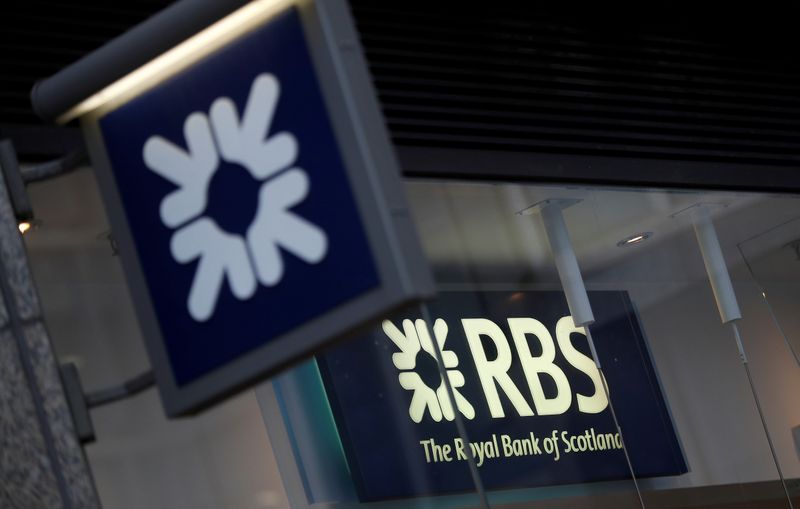 The shake-up reflects the bank’s ongoing efforts to rebuild its reputation after its aggressive growth threatened to topple the UK financial system.

RBS was founded in Edinburgh in 1727 and went on to become one of the biggest banks in the world by assets before needing a 45.5 billion pound ($57.09 billion) taxpayer rescue in 2008.

The NatWest name was introduced in 1970 and remains one of the lender’s most trusted brands, scoring more highly on customer satisfaction benchmarks.

RBS said a further announcement will be made when the name change becomes effective.