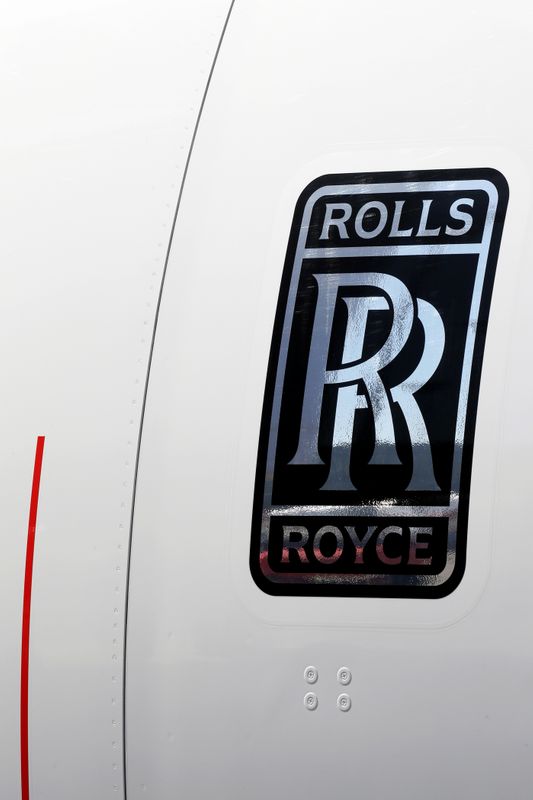 Rolls-Royce said on Tuesday that the issue would not cause significant customer disruption or material cost, as it affected a small number of XWBs of a certain age.

The Trent XWB-84 engine is set to be subject to an Airworthiness Directive from regulator EASA, Rolls said, because of wear on a small number of Intermediate Pressure Compressor blades found on a minority of engines which have been in service for four to five years.

None of those engines have experienced abnormal in-flight operation, it said, adding that it would carry out inspections on all Trent XWB-84s of a similar service life as a precaution. There are just over 100 of them.

“Given the limited scale of additional work which we anticipate will be required at existing shop visits to address this wear, together with the availability of replacement parts and spare engines, we do not expect this issue to create significant customer disruption or material annual cost,” Rolls said in a statement.

Rolls recently said it was considering strengthening its finances to help it withstand the pandemic.

It burned through 3 billion pounds in the first half of the year as planes stopped flying, cutting the revenue it receives from flying hours. 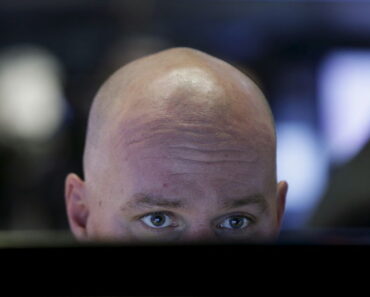