At the height of the pandemic last year, revenues at Rolls’s civil aviation business, its biggest unit, tumbled as airlines stopped flying, resulting in a perilous few months for the company before it raised new cash and secured loans.

Raising 2 billion pounds from disposals is key to repairing its finances, and Rolls said on Wednesday that it was in exclusive talks with a buyer for its Spain-based ITP Aero unit, for a reported 1.6 billion euros.

For 2021, Rolls-Royce stuck to guidance for free cash outflow to improve to 2 billion pounds, and for cash flow to turn positive in the second half of this year, but it warned that the slow aviation recovery would affect its 2022 target.

The group had said it could reach free cash flow of 750 million pounds as early as 2022, but it said on Thursday that the pace of the travel recovery meant that this was now likely to happen later.

Rolls-Royce is also counting on a cost-cutting programme in its civil aviation business to help its cash flow position while international flying continues at low levels, and said it was on track to make 1 billion pounds of savings this year.

With its engines powering A350s and 787s, Rolls said large engine flying hours came in at 43% of pre-pandemic levels in the January-June period, only a slight improvement from the 40% recorded in the first few months of the year. 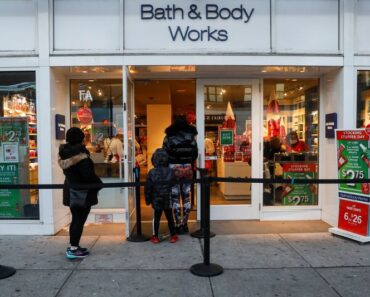