Home
Stocks
: Rivian stock falls by as much as 18% to mark its first stumble since the company’s IPO
Prev Article Next Article 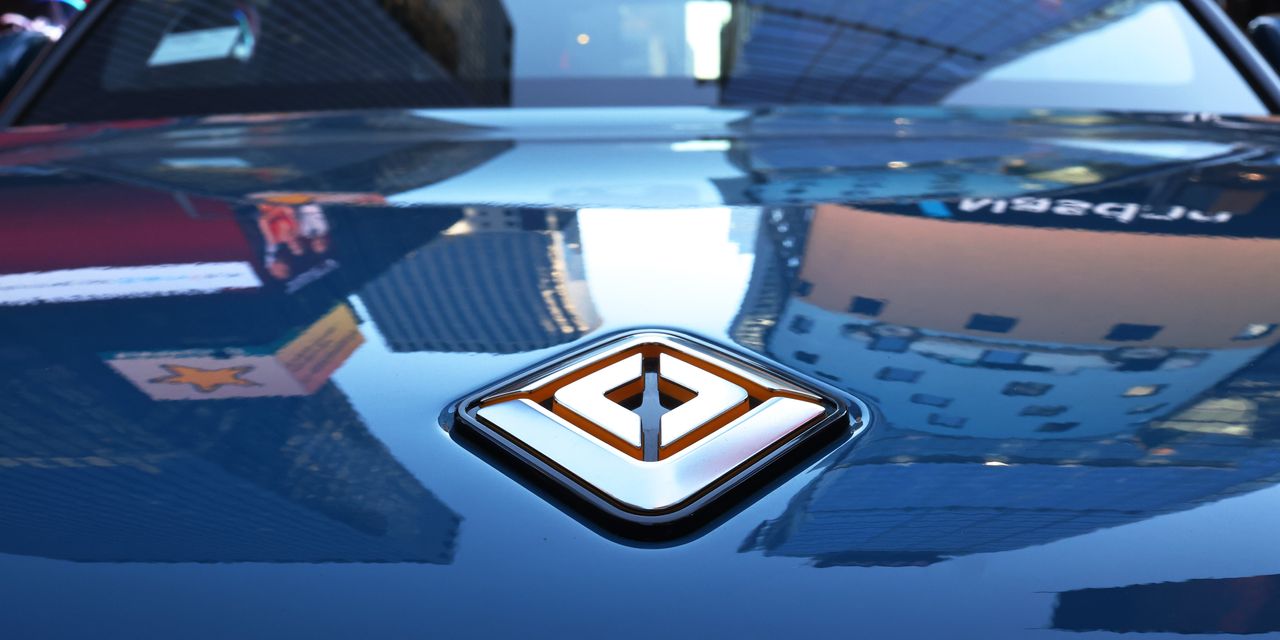 Rivian Automotive Inc. stock fell by as much as 18% Wednesday to mark its first stumble since it took Wall Street by storm last week in the year’s biggest initial public offering and one that was among the largest U.S. deals in nearly three decades.

shares pared some losses, and were down 14% at last check. That has brought the electric-vehicle maker’s valuation to $127 billion, down by about $20 billion from Tuesday, when the stock rallied 15%.

In comparison, the S&P 500 index fell 0.2% on Wednesday, and losses for other legacy auto and EV makers stayed in the single digits, with Tesla bucking the trend to gain around 4%.

Rivian stock had been on a tear since the company went public last week, pricing its upsized IPO well above the expected range. The EV maker’s valuation easily surpassed Ford Motor Co.
F,

valuations, and was second only to Tesla Inc.
TSLA,

See also: More electric pickup trucks are coming to market. The question now is who will buy them?

Rivian has delivered a smattering of EV pickup trucks, with volume sales and the debut of a second vehicle, an SUV, planned for next year. GM and Ford, of course, sell millions of vehicles a year and have set their sights on EVs as well, including offering electric versions of some of their popular pickup trucks and SUVs.