(Reuters) – Pfizer Inc (N:PFE) applied to U.S. health regulators on Friday for emergency use authorization (EUA) of its COVID-19 vaccine, the first such application in a major step toward providing protection against the new coronavirus.

The application to the U.S. Food and Drug Administration (FDA) comes just days after Pfizer and German partner BioNTech SE (DE:22UAy) (O:BNTX) reported final trial results that showed the vaccine was 95% effective in preventing COVID-19 with no major safety concerns.

Pfizer Chief Executive Officer Albert Bourla confirmed the application had been made in a video posted on the company’s website on Friday afternoon.

The FDA said on Friday it would hold a meeting of the advisory committee on Dec. 10 at which members would discuss the vaccine. The agency declined to predict how long its review would take, although both Pfizer and U.S. Health Secretary Alex Azar have said the FDA could authorize the vaccine in mid-December.

Pfizer’s shares closed up 1.4% and BioNTech shares ended 9.6% higher in New York, as the possibility of a vaccine soon raised hopes for the end of a pandemic that has claimed more than a quarter of a million lives in the United States and over 1.3 million worldwide.

For an interactive graphic tracking the global spread of COVID-19, open https://graphics.reuters.com/world-coronavirus-tracker-and-maps/ in an external browser.

The application also includes safety data on about 100 children 12-15 years of age. The company said 45% of U.S. trial participants are 56-85 years old.

If the data is solid, “we literally could be weeks away from the authorization of a 95% effective vaccine,” Azar said on CBS’s “This Morning.”

The companies expect the FDA to grant the EUA by mid-December and said they will begin shipping doses almost immediately. Pfizer has said it expects to have 50 million vaccine doses ready this year, enough to protect 25 million people.

The final trial data showed the vaccine provided a similar level of protection across different ages and ethnicities – an encouraging result as the disease disproportionately hurts the elderly and minorities.

Of the 170 volunteers who contracted COVID-19 in Pfizer’s trial involving over 43,000 people, 162 had received only a placebo, meaning the vaccine was 95% effective, far higher than originally expected. The U.S. FDA had set minimum bar for efficacy of 50%.

Pfizer said nearly 42% of global participants and 30% of U.S. participants in the Phase 3 study have racially and ethnically diverse backgrounds.

“Filing in the U.S. represents a critical milestone in our journey to deliver a COVID-19 vaccine to the world and we now have a more complete picture of both the efficacy and safety profile of our vaccine,” Bourla said in a statement.

Moderna Inc (O:MRNA) is expected to be the next company to seek a U.S. emergency use nod for a COVID-19 vaccine. An initial analysis of data from its late-stage trial showed the vaccine was 94.5% effective. Final results and safety data are expected in the coming days or weeks.

Both the Pfizer/BioNTech and Moderna vaccines work using a new technology to trigger an immune response known as synthetic messenger RNA that can be produced at scale much more quickly than traditional vaccines.

Of dozens of drugmakers and research institutions racing to develop COVID-19 vaccines, the next late-stage data is expected to come from AstraZeneca Plc (L:AZN), which is working with the University of Oxford, in November or December.

Johnson & Johnson (N:JNJ) said it expects to have data needed to seek U.S. authorization for its experimental vaccine by February. 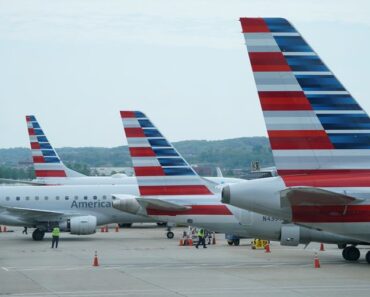 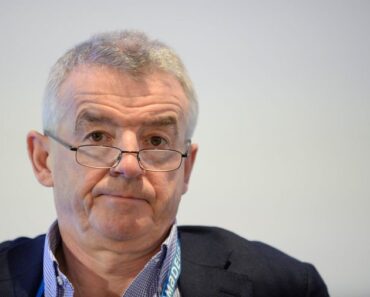 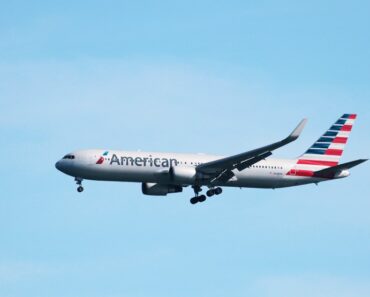