Home
Stocks
Pandemic ‘wrecks’ FTSE 100 dividend outlook for 2020, as U.K. payouts fall to lowest levels since 2014
Prev Article Next Article
This post was originally published on this site 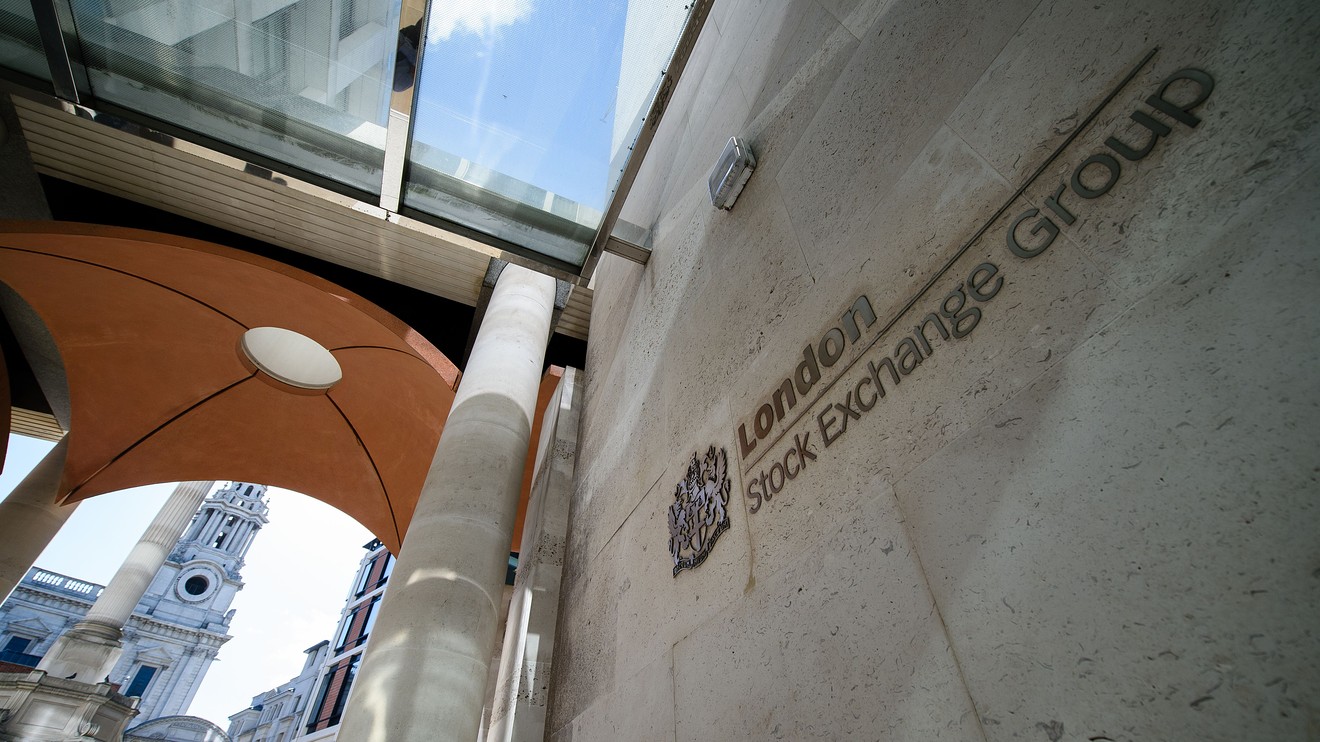 The forecast dividend payout for the FTSE 100 index in 2020 has plunged by 17% compared with 2019, according to AJ Bell’s latest Dividend Dashboard report. This means that, after an 11% fall last year, U.K. dividends have now hit the lowest levels since 2014.

The report found that the dividend forecast for the FTSE 100 has fallen from £91 billion in January to £62 billion in June, with just 10 firms expected to generate 55% of the projected payout, after 48 companies in the U.K’s index of leading stocks have either cut, deferred or canceled dividends as a result of the coronavirus crisis.

The FTSE 100 is currently expected to yield 3.6% for 2020, down from the 4.7% the index was expected to yield at the beginning of the year. “As a result, dividend payments are now expected to fall for two consecutive years before starting to forge a recovery in 2021,” Russ Mould, investment director at AJ Bell, said.

He said 46 FTSE firms are expected to increase their dividend and just 30 cut them in 2020, but warned that the cuts “tend to be much deeper” and come from firms whose contribution to the overall pot was so much bigger.

BP BP, -3.00% is now expected to be the biggest single dividend payer.

Read:Shell is the latest U.K. company to slash dividends — here’s where income-starved investors can turn

Insurer Aviva AV, -0.80%, fund manager M&G MNG, +0.51%, and oil major BP are the three highest yielding stocks in the index — all in excess of 10%, AJ Bell said, but it cautioned that the record of firms that had on paper offered a 10%-plus yield in actually making those payments is “poor.”

Read: U.K. investors have lost out on more than £30 billion in dividends. It is about to get worse, say analysts

He said the aggregate earnings cover ratio of the FTSE 100 stands at 1.4x, which equates to a 72% payout ratio, and suggests that management teams, as well as analysts and shareholders, are pinning their hopes on a second-half pickup in economic activity.

“More encouragingly, analysts seem to think that boardrooms won’t look to splash the cash too quickly if the good times do start to roll, as earnings are forecast to grow faster than dividends in 2021.”

The report said the forecast 35% slump in profits would be the deepest for the FTSE 100 since 2015, when oil and metal prices collapsed, banks began to rack up more conduct and payment protection insurance costs, and when telecommunications company Vodafone VOD, +0.93% took a multibillion pound write-down against the value of some of its European assets.

However, the report noted that the economy was healthier back then than it is now, and that a lengthy downturn could leave forecasts of a 17% dividend payment drop in 2020 and 21% rebound in 2021 looking optimistic, given that thin earnings cover.