Home
Stocks
Outside the Box: Some older people (maybe your relatives) reveal flashes of prejudice — how to handle it
Prev Article Next Article
This post was originally published on this site 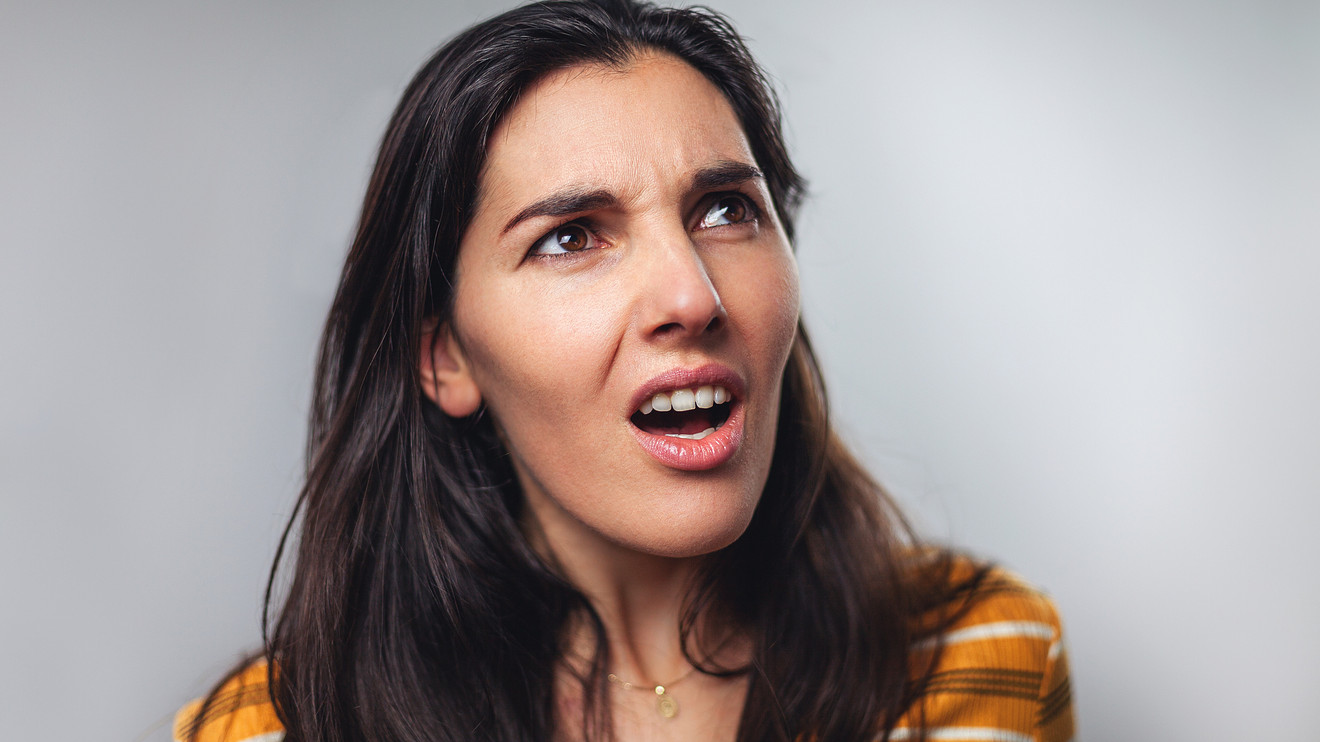 All of us harbor subtle or not-so-subtle stereotypes about certain people. We like to think we’re enlightened enough to look beyond those biases and assess everyone equally.

For some older folks, this gets harder. Their perceptions may have calcified over decades, leaving them more prone to judge others based on, say, race, religion or gender.

Staying open-minded and showing a willingness to rethink long-held views requires self-confidence, discipline and an inherent sense of curiosity and fairness. Lifelong learners—or at least those who prize solid evidence over snap judgment—are able to pry their mind open to challenge old biases and reach new conclusions.

“It is possible to reconsider your perspective at any age,” said Robin Hanson, an associate professor of economics at George Mason University. “But yes, it gets harder to change as you get older.”

At the same time, Hanson sees value in not trying to teach old dogs new tricks. If you hear a senior citizen utter a politically incorrect statement, perhaps it’s best to let it slide.

“Rather than push the old to erase all their differences in the name of cutting bias, I’d rather the old kept most of their perspectives and the young listened to them sometimes,” he said. “That gives the young the choice whether to emulate them or to reject them. “

Hanson, who writes the Overcoming Bias blog, cautions that many of us leap to conclusions—and take offense at what we hear—without probing further. He urges family and friends of older people to ask themselves, “Do I understand what they mean when they say that?”

Better yet, politely query seniors to elaborate on an apparently prejudiced comment. Engage them by asking, “What leads you to say that?” or “Can you clarify what you mean?”

“Your ability to persuade them to change will be based on your seeming reasonable,” Hanson said.

Plumb your motives as well. If your goal is to score points rather than change their outlook, then you’re likely to stoke ill will by objecting to what you hear.

An effective strategy to spur seniors to rethink their biases involves citing success stories that resonate with them. Identify people they admire and respect—and mention how these individuals swept away stereotypes.

“You can say to your parents that your in-laws changed their attitude and here’s how,” said Alice Boyes, Ph.D., author of “The Anxiety Toolkit.” “Use examples that the person can relate to.”

Those who cast certain categories of individuals in a negative light may have limited familiarity with that population. Introducing them to a member of that group can help.

“They can change when they have a personal connection to that group, such as a gay person, and realize that they like that person,” Boyes said.

If you’re determined to root out an older person’s prejudice, patience pays off. Don’t expect to make instant progress.

Resolve yourself to responding with friendly, non-threatening observations whenever you hear that person make statements that you find objectionable. Ideally, offer succinct comments in a genial tone that sow seeds of doubt in the senior’s mind.

If they bash a certain minority group, for instance, say, “What’s interesting is, you really like Chris who’s part of that group.”

“You can’t force change on anybody,” Boyes said. “It might take a period of years to slowly change one’s mind. You don’t need to get in a big argument each time.”