Home
Stocks
Outside the Box: Should you convert your traditional IRA to a Roth IRA?
Prev Article Next Article 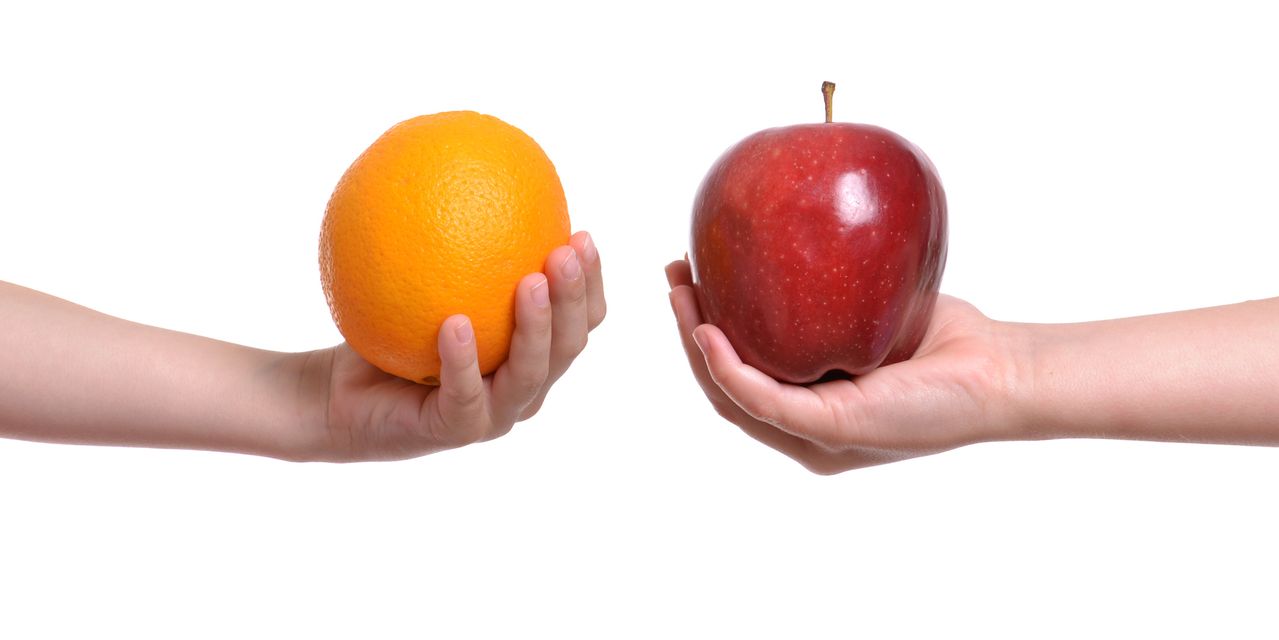 You may have heard about Roth IRA conversions but aren’t sure if they are right for you.

Timing and income tax bracket are important to consider.

it could be a good time to convert a traditional IRA to a Roth IRA.

Roth IRAs are retirement accounts that hold money on which you already have paid taxes—they are after-tax accounts. You will have to pay income tax on the money when you complete the conversion, and you ideally will pay the tax from another source so all the money you convert to a Roth IRA, an after-tax account, can continue to grow tax-free.

Here are six things to do before you convert a traditional IRA to a Roth IRA:

Consider your income and tax bracket today compared with the future

“Try to pay taxes when you’re in a low tax bracket,” says economist Wade Pfau, author of “Retirement Planning Guidebook: Navigating the Important Decisions for Retirement Success.” The optimal time to convert a traditional IRA to a Roth IRA is when your income is lower than it may be in future years.

“If you’re in the peak of your career that’s generally not going to be a good time to do Roth conversions,” he says. There’s a “big tax planning opportunity window between 62 and 70. That’s the big IRA window.”

For example, if you decide to convert a traditional IRA to a Roth IRA this year, you may pay some extra income tax this year at a lower tax rate rather than pay at a higher rate later.

“A lot of consumers and CPAs are focused on how much tax you are going to pay this year,” Pfau says. “You will pay more tax this year but less over your lifetime.”

Anticipate, to the extent possible, what tax bracket you are likely to be in in the future, and do the conversions in years in which you are in a relatively low tax bracket for you. Also, if legacy issues are a concern, consider your beneficiaries future tax rate compared with yours now. If you expect your tax rate is lower now than theirs will be, it can be advantageous to convert a traditional IRAs to a Roth IRA while in the low tax bracket.

Read: Should I do that Roth IRA conversion before Congress bans them?

Ideally, it’s best to pay the tax from funds outside of your retirement accounts, says Roger Young, senior retirement insights manager, T. Rowe Price. Use funds from your income or other cash, but aim to avoid paying from the sale of equities as you would likely owe capital-gains tax on that sale. Take money from your emergency fund only if you have saved extra money in that fund. When you convert a traditional IRA to a Roth IRA you must pay taxes on the amount you convert as part of the income tax you owe the Internal Revenue Service (IRS) when you file your tax return.

Read: This simple investment can earn you more than 6% with no risk

In deciding whether and when to convert traditional IRAs to Roth IRAs consider your income and the amount of income tax you are likely to pay over your lifetime. Consider what tax bracket you are likely to be in in the future.

The key is to pay taxes when you are in a lower income tax bracket than you have been or will be. “Your total after-tax wealth may be higher if you pay (tax) today,” says Lauren Zangardi Haynes, founder of Spark Financial Advisors, Richmond, Va.

Yet, “some people psychologically don’t want to pay taxes before they have to,” Pfau says. Paying now can work to your lifetime advantage. “You may have a better outcome in the long run,” he says.

“It might not be true that you are paying less tax in retirement. You might claim Social Security (retirement benefits) at 70,” and, depending on your other sources of income, that could bump you into a higher tax bracket. “You might not be in a lower tax bracket when you retire.”

Another point to consider: If you become a widow or widower in retirement, the remaining spouse could move into a higher tax bracket, Pfau says.

Read: Automatic transfer of small 401(k) balances is a big win for Vanguard and retirement savers

The Setting Every Community Up for Retirement Enhancement Act of 2019 (SECURE Act) raised the age from 70 ½ to 72 for taking your first RMD by April of the year you turn 72 for those who turned 70 ½ in 2020 or later.

By making the conversion you can reduce the amount of RMDs you pay in retirement when you could be in a higher tax bracket, says T. Rowe Price’s Young.

If you’re 65 or older, converting a traditional IRA to a Roth IRA could mean you cross an Income Related Monthly Adjustment Amounts (IRMAA) income bracket, and be required to pay an extra charge on your monthly Medicare premium. For 2021, the standard Part B Medicare premium is $148.50. If your modified adjusted gross income reported on your most recent tax return is above a certain level, you’ll pay more per month for following year.

“If your income goes back down so would IRMAA,” Zangardi Haynes says. “It would not be a permanent increase on Medicare. We consider that additional tax from the Roth conversion.” How much will the IRMAA add to your cost? “See what the all-in cost is,” she says.

Assess whether to make a qualified charitable distribution (QCD) this year

A QCD is generally a nontaxable distribution made directly by the trustee of your IRA to an eligible charitable organization, according to the IRS. If you are considering a QCD in a particular year, up to $100,000 per year, plan that, “then see if the Roth conversion still makes sense,” says T. Rowe Price’s Young. “If you donate money to charitable distributions there can be less urgency to do Roth conversions,” he says.

Says Pfau, “If you’re giving money to charity don’t do a Roth conversion first.” With a QCD you will be taxed at 0%, he says. “That’s a big one.”

A QCD can satisfy the RMD, if you are at the age when you must make an RMD. For guidance on individual situations, speak with a trusted tax adviser.

Harriet Edleson is author of “12 Ways to Retire on Less: Planning an Affordable Future” (Rowman & Littlefield, May 2021). A former staff writer/editor/producer for AARP, she writes for The Washington Post Real Estate section.