“In most of Q3, we continued to see lower than normal wind speeds, which had an adverse impact on earnings from renewable assets in operation,” Orsted said in its earnings report.

This shows that despite strong fundamentals, renewables continue to be an intermittent technology where swings in the level of winds and sunshine have a direct impact on earnings.

Orsted reported earnings before interest, tax, depreciation and amortisation (EBITDA) at 2.98 billion Danish crowns ($463.99 million), 11% lower than last year and below the 3.07 billion crowns expected by analysts in a poll compiled by the company.

The weak wind power generation was partly offset by good performance at its combined heat and power plants boosted by higher power prices, which have hit record highs around the world as economies began to recover from the coronavirus crisis.

Orsted still expects EBITDA this year of 15 billion-16 billion crowns, excluding divestments, and repeated it would likely hit only the lower end of its forecast core profit range in 2021. 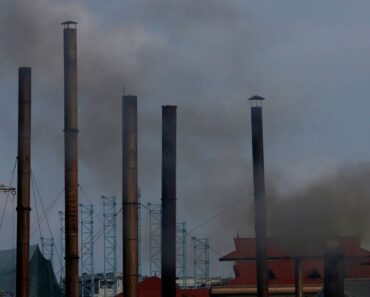