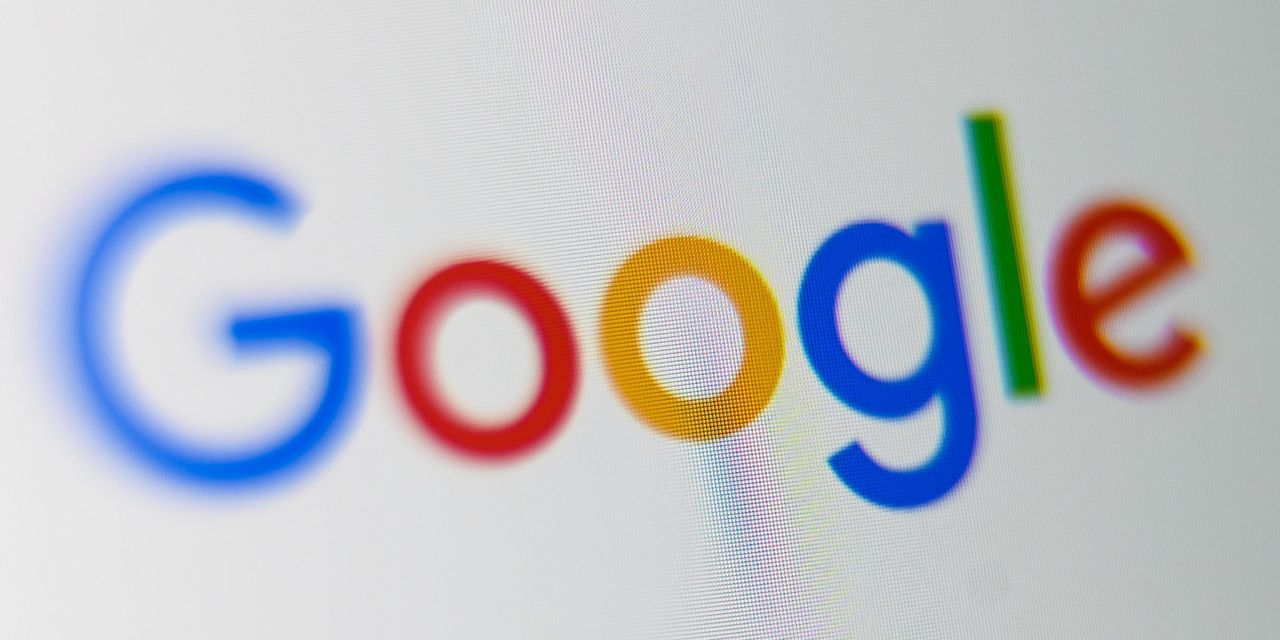 Ohio Attorney General Dave Yost is suing Google and asking a court to declare the search-engine behemoth as a public utility subject to government regulation.

“Google uses its dominance of internet search to steer Ohioans to Google’s own products — that’s discriminatory and anti-competitive,” Yost said in a statement on Tuesday, explaining the lawsuit in Delaware County Court. “When you own the railroad or the electric company or the cellphone tower, you have to treat everyone the same and give everybody access.”

The lawsuit is the second anti-competition action Yost has filed against Google
GOOGL,

GOOG,
.
In December, Yost and 37 other attorneys general accused Google of violating Section 2 of the Sherman Act. The Sherman Act is a federal law designed to curtail groups of businesses that collude to form a monopoly to reduce economic competition.

That lawsuit claims more competition in the search engine market would benefit consumers with better quality advertising and lower prices to advertisers.