After markets closed on Tuesday, the company announced a 48% cut to its operating profit forecast for the financial year through March to 110 billion yen ($843 million), well below analysts expectations.

“While profitability is likely to return next quarter after the company’s restructuring costs disappear, there’s uncertainty in external and macroeconomic conditions,” he said.

Investors were likely to seek some evidence of the recovery the company is expecting, Saito added.

Nidec faces weakening demand in the tech sector due to a downturn in the personal computer and data centre market. A company executive said on Tuesday that the downward cycle may continue until June. 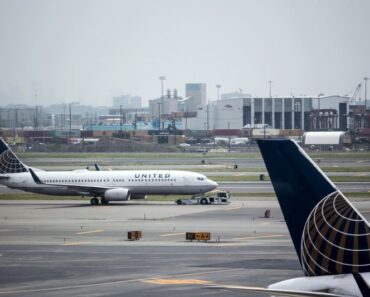