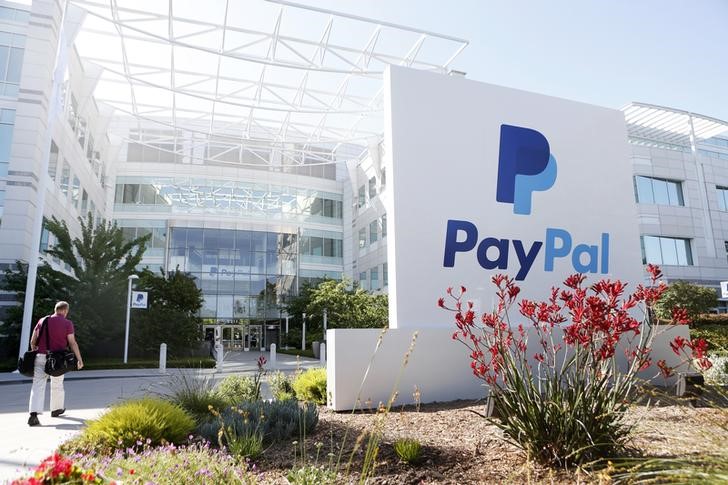 According to the new data on holiday eCommerce trends, released by Salesforce and analyzed by Deutsche Bank analysts, Apple’s (NASDAQ:AAPL) Apple Pay is taking market share from rivals at a rapid pace.

The data, collected from over 1.5 billion shoppers globally, shows U.S. eCommerce has grown about 2% year-over-year since November 1. This is in contrast to global eCommerce, which has fallen by -2% YoY.

Overall, PayPal (NASDAQ:PYPL) remains “a much larger payment type” with a c16% of global market share (c15% of U.S. eCommerce payments) while Apple Pay’s market share is around 5% globally and about 6% in the U.S.

“Of particular interest, there appears to be material regional variations in online consumer spending with European volumes coming in much weaker than the US with different share shifts within countries,” the note added.

“Given PYPL’s material exposure to the UK (~7% of net revenues) and the EU (~17% of net revenues), the slowdown in these regions could end up offsetting any strength seen in the US when it comes time to report 4Q22 results… We continue to expect PYPL will face the steepest competition in the coming months and years from Apple Pay, a belief that has only been strengthened after our review of Salesforce’s holiday spending data,” the analysts concluded.