Home
Stocks
: Netflix says ‘Bridgerton’ is its most-watched series ever — but maybe not for long
Prev Article Next Article 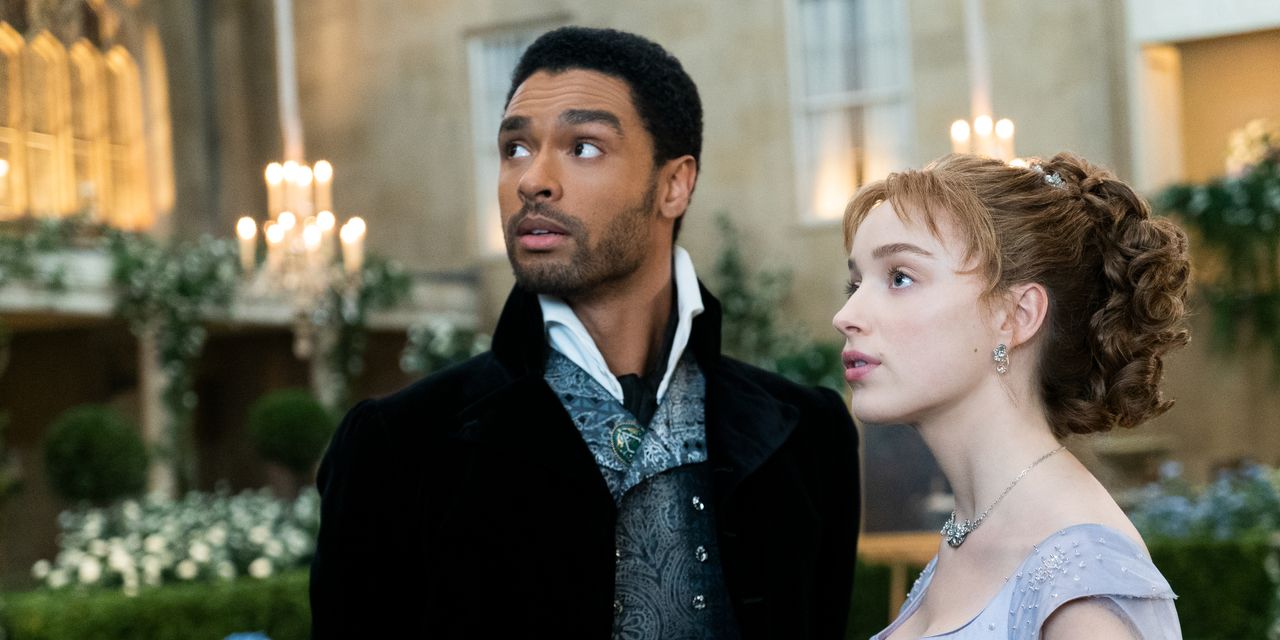 For the first time, Netflix Inc. has revealed data about the number of hours its most popular programming has been watched.

top 10 shows by hours watched in their first 28 days after release. For years, Netflix has been notorious for releasing very little information about how widely watched its shows and movies are, only occasionally citing the number of subscribers who had watched at least two minutes of a program, a metric that did not reflect how many people actually watched the whole thing.

While the hours-watched metric is a more accurate measure of what its viewers are watching, by nature it favors series with longer — and more — episodes. It also favors newer releases, since Netflix’s subscriber boom over the past few years. Furthermore, the numbers are not verified by an independent source; there is no comparable industry-wide viewership metric for streaming as Nielsen ratings are for broadcast and cable TV.

Also see: Here’s everything coming to Netflix in October 2021 — and what’s leaving

According to the lists Sarandos showed, the eight-episode historical romance drama “Bridgerton,” released last December, is Netflix’s all-time No. 1, with 625 million hours watched, while the 2018 thriller “Bird Box,” starring Sandra Bullock, is its most-watched movie, with 282 million hours.

Saranodos noted that there soon may be a change at the top: the South Korean horror-thriller series “Squid Game,” which was released Sept. 17, is on pace to become its most popular series ever. “Definitely our biggest non-English language show in the world, for sure,” Sarandos said.

The current top non-English-language series is Part 4 of the Spanish-language “Money Heist,” with 619 million hours.

Here are the lists, according to Sarandos’ slide:

Netflix’s top 10 series by number of viewers who watched at least two minutes in their first 28 days:

Netflix’s top 10 movies by number of viewers who watched at least two minutes in its first 28 days: