Home
Market
Moderna to charge $25-$37 for COVID-19 vaccine: CEO tells paper
Prev Article Next Article
This post was originally published on this sitehttps://i-invdn-com.akamaized.net/trkd-images/LYNXMPEGAK0L8_L.jpg 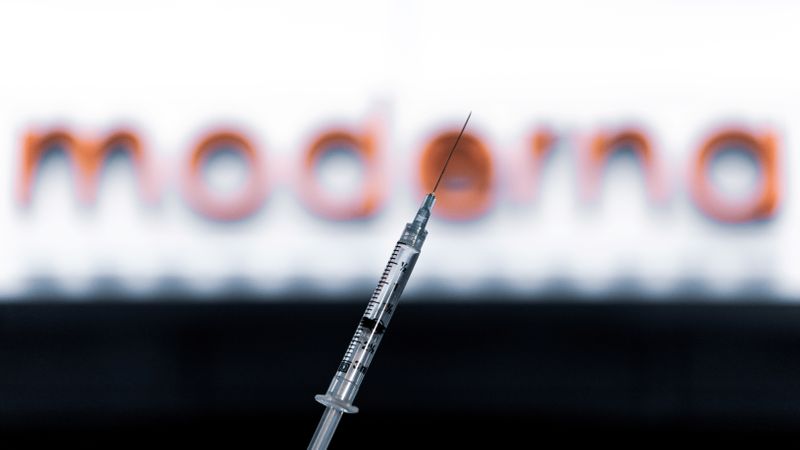 “Our vaccine therefore costs about the same as a flu shot, which is between $10 and $50,” he was quoted as saying.

On Monday, an EU official involved in the talks said the European Commission wanted to reach a deal with Moderna for the supply of millions of doses of its vaccine candidate for a price below $25 per dose.

“Nothing is signed yet, but we’re close to a deal with the EU Commission. We want to deliver to Europe and are in constructive talks,” Bancel told WamS, adding it was just a “matter of days” until a contract would be ready.

Moderna has said its experimental vaccine is 94.5% effective in preventing COVID-19, based on interim data from a late-stage clinical trial, becoming the second developer to report results that far exceeded expectations after Pfizer (NYSE:PFE) and its partner BioNTech.

The EU has been in talks with Moderna for its experimental COVID-19 vaccine at least since July. 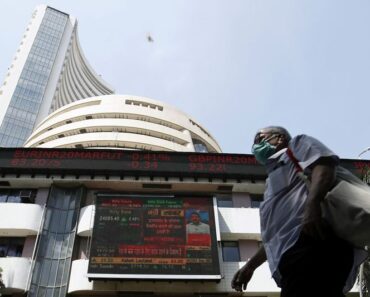