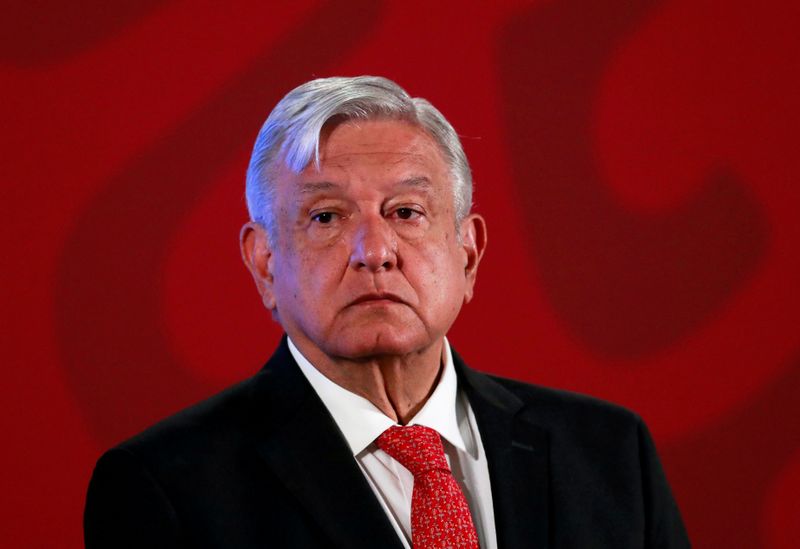 Lopez Obrador said he had information that showed Iberdrola was organizing opposition to his government, which has given the state more influence over the electricity industry. He did not provide any evidence to back up his allegations.

“I have information that they’re the ones who are pursuing this campaign, it’s just hidden,” Lopez Obrador told a morning news conference, referring to Iberdrola.

A representative for Iberdrola in Mexico said the company had no comment on the matter.

“This has to do with Spanish companies that see Mexico as a land to be conquered,” Lopez Obrador, alleging that power contracts were won due to “influence peddling.” He did not give details of the alleged wrongdoing.

In recent months, Mexico’s government has sought to stop the renewable projects from connecting to the grid, accusing them of not paying enough toward baseload power or transmission costs.

Lopez Obrador widened his criticism on Wednesday to other unnamed Spanish power firms, which for years have had a significant presence in Mexican private power generation.

The president added that he was open to dialogue with the private firms, noting that reaching an agreement would be the best outcome.