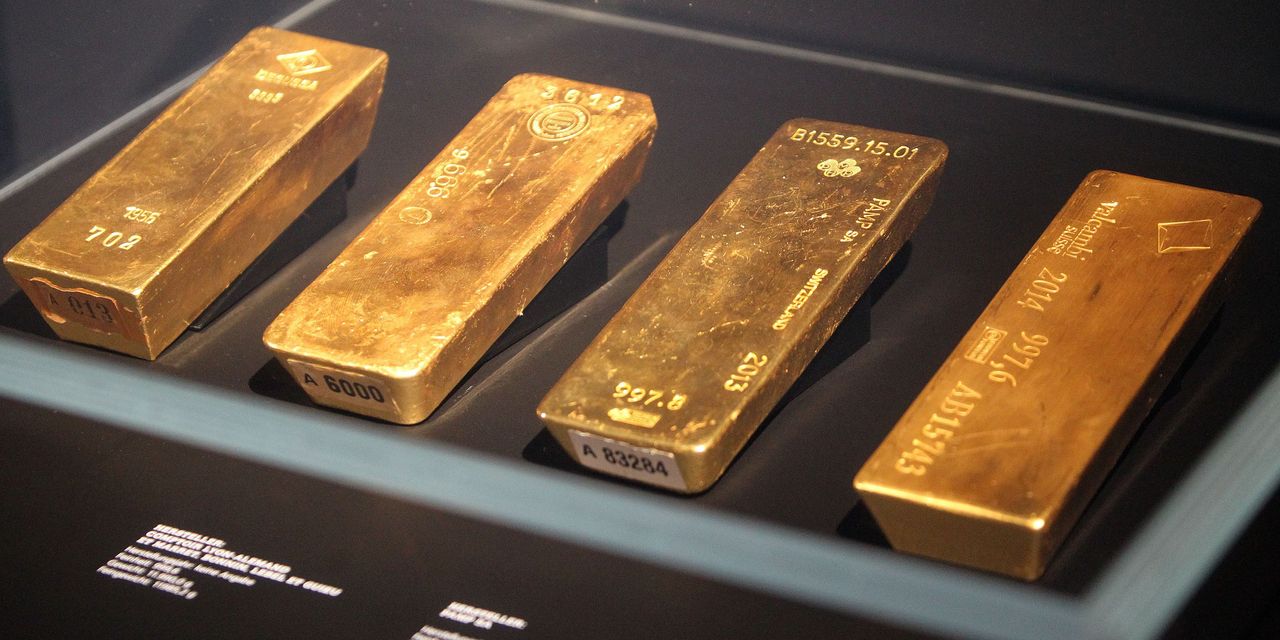 Gold futures were trading higher on Thursday as fighting in Eastern Europe intensified, with little hope of successful talks to end the Russia-Ukraine conflict.

Overnight reports indicate that Russian troops were advancing in the south of Ukraine after taking the city of Kherson and moving toward Zaporizhya. An advance on the country’s capital city Kyiv has remained stalled out.

Gold and other precious metals have been sought out, as investors turn to the perceived safety of these havens amid the geopolitical uncertainty.

Bullion has been a series of large gains and retreats, but the trend has been mostly higher, with a 2.3% gain on Tuesday taking bullion to the highest most-active contract finish since January 2021.

Investors also are watching the path of monetary policy with Federal Reserve Chairman Jerome Powell set to deliver the second day of congressional testimony a day after telling a House committee that he would recommend a quarter-point rate increase in two weeks.

Powell will appear before the Senate Banking Committee later Thursday.

Ricardo Evangelista, senior analyst at ActivTrades, said investors are playing “a balancing act by factoring in the heightened geostrategic risk posed by the ongoing war in Ukraine on one side and the measurement of the Fed’s approach to tighten monetary policy on the other,” in a Thursday research note.