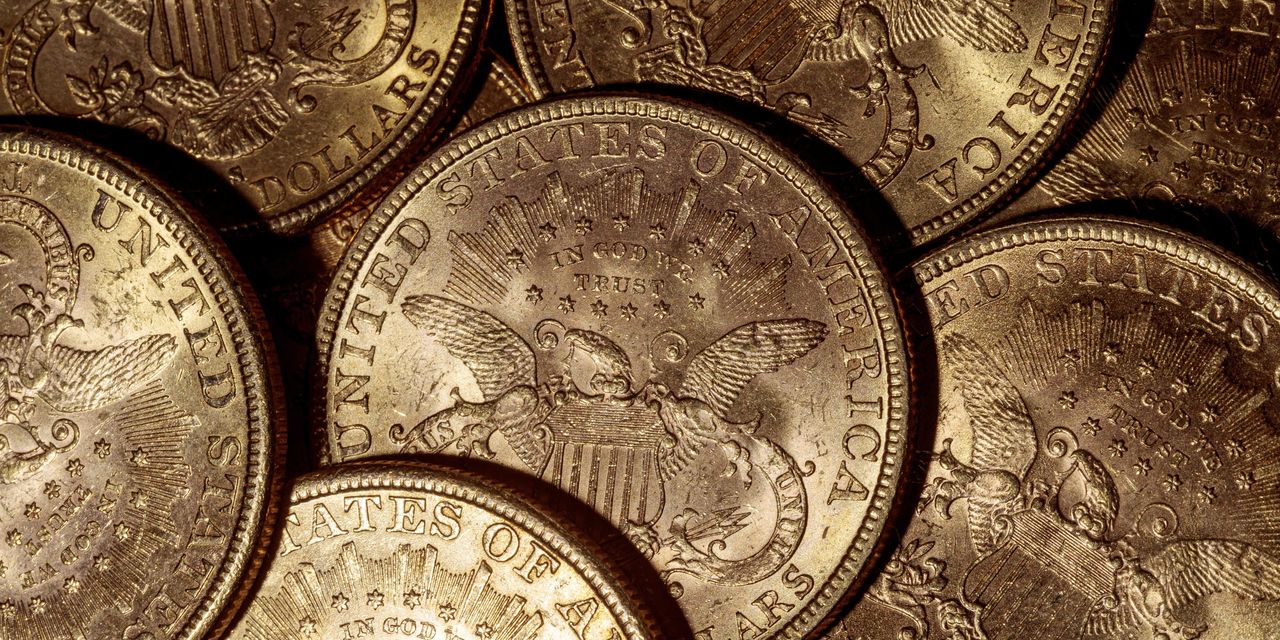 Gold prices were on the rise Tuesday, as volatility returned to global markets and fresh concerns over the omicron variant pushed investors out of perceived riskier assets such as stocks.

were also falling after Moderna’s
MRNA,

CEO Stephane Bancel predicted that current vaccines would struggle against the omicron variant of COVID that has rattled markets.

Speaking to the Financial Times in an interview that published Tuesday, Banel said it would take months to mass produce a vaccine aimed at the new variant if needed. The fresh concern comes a day after stock markets recovered some of Friday’s lost ground.

However, the psychologically important $1,800 level continues to elude the precious metal. Based on the most actively traded contracts, prices fell 3.6% last week and haven’t settled above $1,800 since Nov. 22, FactSet data show.

Steen Jakobsen, Saxo Bank’s chief executive officer, said gold appeared to get a muted bid from the Moderna CEO comments. That was after Federal Reserve Chairman Jerome Powell “helped reduce 2022 rate expectations from three to two after he said the omicron virus posed risks to both sides of the central bank’s mandate for stable prices and maximum employment,” Jakobsen said in a note to clients.

Powell made the comments in prepared testimony ahead of a Senate Banking Committee appearance on Tuesday with Treasury Secretary Janet Yellen.

“Despite this development together with softer Treasury yields and a weaker dollar, gold continues to struggle attracting a safe-haven bid. Speculators have been whipsawed by the price action in recent weeks and are in no mood to re-enter in size at current levels,” said Jakobsen.