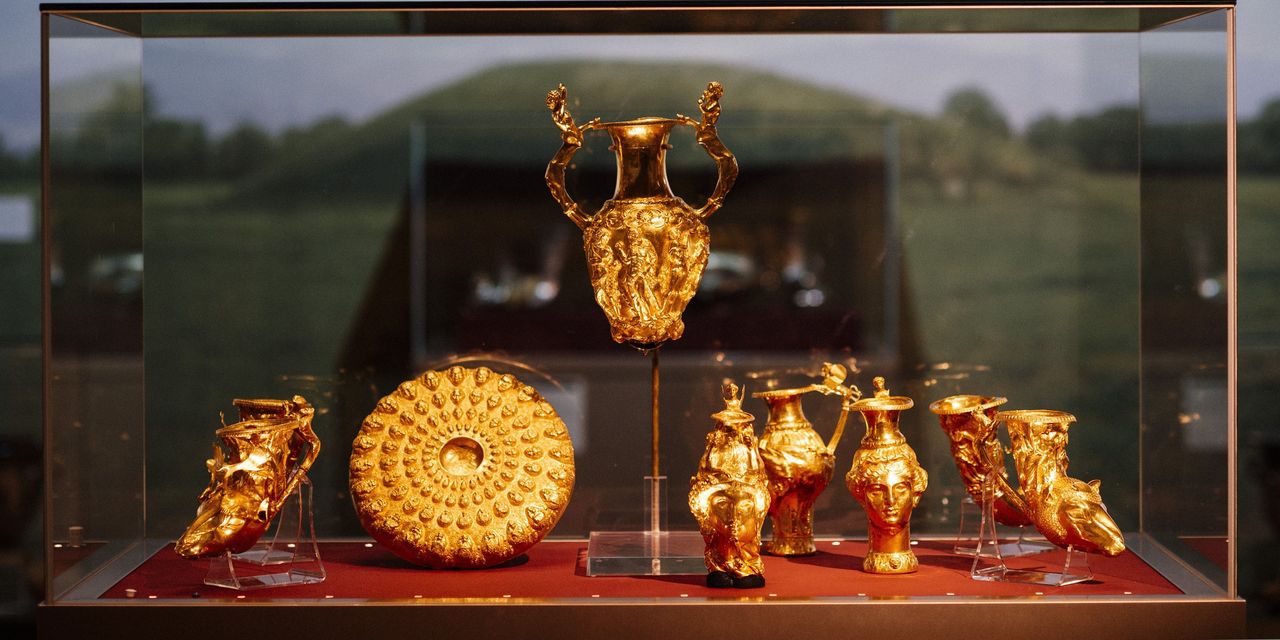 Contracts for gold edged back on Wednesday morning, with the precious metal flipping between small gains and losses, ahead of a report on U.S. consumer inflation that could influence trade on the session.

Commodity traders are watching for the consumer-price index, which is slated to be released by the Labor Department at 8:30 a.m. Eastern Time, and may show prices advancing over 7% year-over-year. Such a rise would mark the highest level in about 40 years and reinforce the view that inflation is running well above the Federal Reserve’s annual target of 2%.

Concerns about a spike in inflation, brought about partly by supply-chain bottlenecks and swings higher in demand, have helped to support prices of precious metals such as gold and silver in the near term.

Gold also on Tuesday tallied a third consecutive finish in positive territory — the longest string of gains since a seven-session stretch ended Nov. 12.

Ricardo Evangelista, senior analyst at ActivTrades, in a daily note, said a high inflation “number is likely to support the dollar and therefore weigh down on the precious metal; however, should CPI numbers disappoint to the downside, then there will be scope for further gold gains.”