Earlier this week, the Reserve Bank of Australia didn’t blink and stuck with plans to taper bond-buying stimulus next month. But the Bank of England today is unlikely to say it judges the economy strong enough to stomach an early end to its 875 billion-pound stimulus.

Two BOE policymakers have broken ranks to suggest bond-buying should end soon. Yet the bank will be mindful that the pandemic safety net is being dismantled and the COVID threat hasn’t gone away.

Not much action on sterling before the meeting, but the dollar is at one-week highs after two Fed policymakers Robert Kaplan and Richard Clarida spoke in favour of tapering QE this year, with the latter predicting “pretty healthy” U.S job gains which would allow an interest rate liftoff in 2023.

Ten-year Treasuries have inched back to 1.20% after falling as low as 1.127% on Wednesday while inflation-adjusted yields also are off record lows.

Stocks are mostly flatlining, after the S&P 500 closed off record highs, pressured by the Fed remarks as well as data showing weaker July jobs growth.

In China, it was the turn of vaping firms’ shares to tumble, following reports that minors were purchasing e-cigarettes; these dragged the broader index 0.6% lower. Strong earnings and a tech rally boosted Japanese stocks though record new virus cases and more activity curbs dampened sentiment.

The earnings season in Europe and United States too is winding down on a strong note. Lufthansa, Merck, Siemens, Adidas (OTC:ADDYY), Credit Agricole (OTC:CRARY) and fashion retailer Zalando were among those delivering good news.

Finally, as the likes of BOE and the Fed consider taper timings, rate hikes are proceeding at full tilt in the developing world — Brazil has upped rates by a full percentage point and on Thursday, the Czech central bank could implement a quarter-point rate rise.

Key developments that should provide more direction to markets on Thursday: 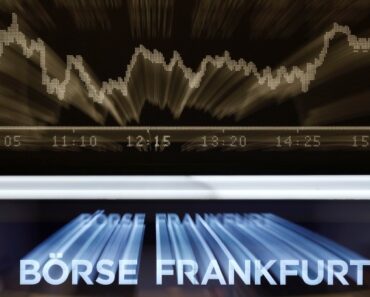