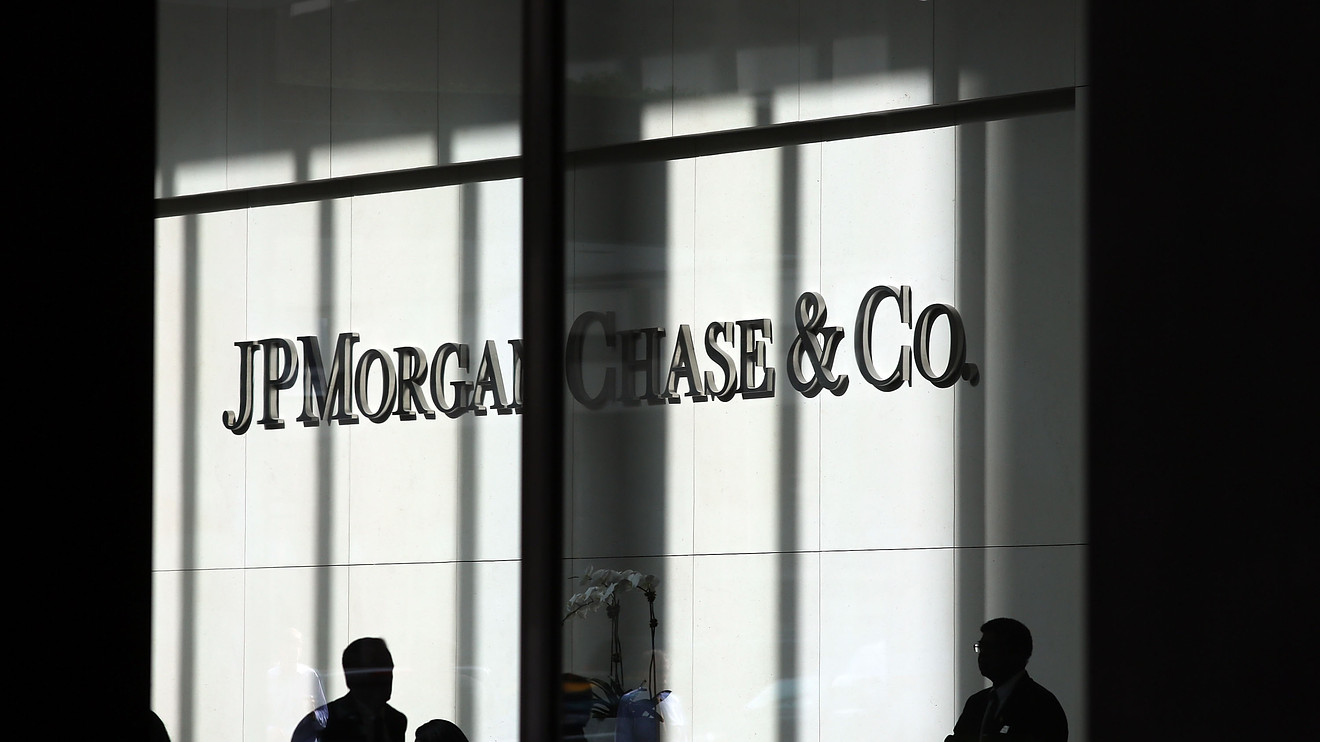 What are major indexes doing?

“These results are likely to be closely scrutinized for further evidence that U.S. banking chiefs are concerned about setting aside higher provisions in respect of large-scale loan losses, after the $25 billion set aside at the end of Q1,” said Michael Hewson, chief market analyst at CMC Markets UK, in a note.

Investors are bracing for an ugly second-quarter earnings season overall in the wake of the sudden stop suffered by the economy this spring due to the coronavirus pandemic. Stock-market bulls are looking for results that can beat a lowered bar as well as any guidance that points to a third-quarter pickup gaining steam into the fourth quarter. Skeptics contend the outlook may leave bulls disappointed.

Read:S&P 500 earnings set to plunge as the coronavirus batters all sectors — with Wall Street counting on a bounce that may not come

Investors who think stocks have rallied too far off the March lows seen when equities tanked in response to the spreading pandemic point to the continued rise in COVID-19 cases in the U.S. and other parts of the world.

Analysts attributed blame for Monday’s reversal in part to worries over the continued rise in infections in the U.S., particularly after California Gov. Gavin Newsom ordered a rollback of indoor operations at restaurants as well as bars, zoos, wineries, museums, and movie theaters.

The U.S. death toll stands at 135,615 and is rising again after it had started to flatten in mid-to-late April. There are now 41 U.S. states and regions showing increasing cases over a 14-day period, according to a New York Times tracker.

Meanwhile, while stocks have largely traded sideways since early June, technology stocks, as evidenced by the tech-heavy Nasdaq, have continued to rally on expectations that major players will remain largely immune to the effects of the pandemic, benefiting from shifts to distance learning, and working from home.

But some investors contend the tech sector was overdue for a pullback too, particularly relative to other sectors.

“I tend to think the Nasdaq is still overbought by a lot and that it needs to fall to the other side of the trading range. What happens after, we will find out when we get there,” said Michael Kramer, founder of Mott Capital, in a note.

On the data front, the National Federation of Independent Business said its Small Business Optimism Index rose to 100.6 in June, a 6.2 point increase from May’s reading.

The U.S. June consumer-price index is due at 8:30 a.m. Eastern. Economists surveyed by MarketWatch, on average, expect it to show a 0.5% rise after a 0.1% May decline. The core reading, which strips out volatile food and energy prices, is forecast to show a 0.2% increase after May’s 0.1% fall.

Shares of JPMorgan Chase were up 2% in premarket trade after delivering results, while Citigroup shares were up 1.6% ahead of results and Wells Fargo shares were up 0.7%.

Shares of Delta Air Lines Inc. DAL, -0.99% were down 1.3% in premarket action after reporting a larger-than-expected second-quarter loss.