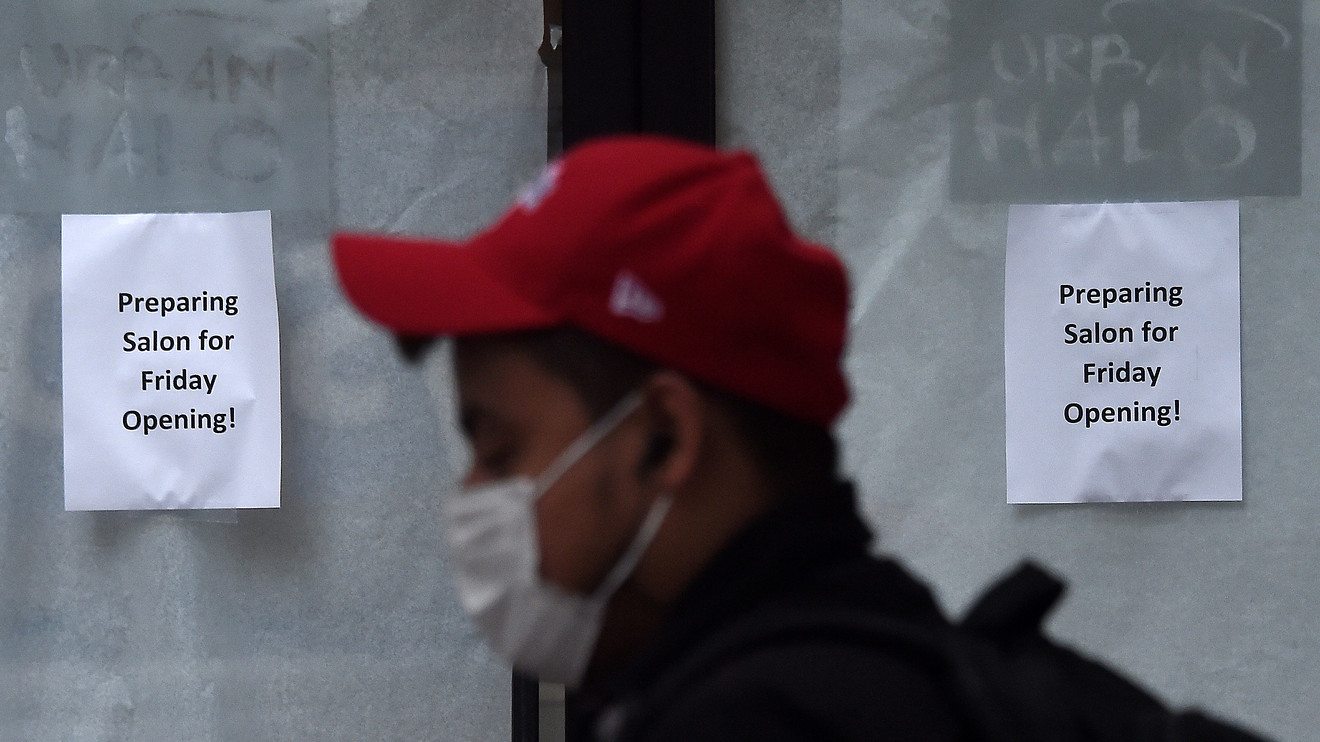 U.S. stock-futures pointed to muted moves on Thursday as investors await a weekly report on the labor market in the U.S. and contend with signs of rising cases and hospitalizations of COVID-19 in more states.

How are benchmarks faring?

Markets moderated sharper losses overnight as Beijing, which has seen a resurgence of coronavirus cases, declared its latest outbreak under control, according to Wu Zunyou, the chief epidemiologist of China’s Center for Diseases Prevention and Control.

“When I say that it is under control, that doesn’t mean the number of cases will turn zero tomorrow or the day after,” according to a translation by Reuters.

In the U.S., new cases and hospitalizations continue to be a source of anxiety for market participants, with a number of states, including Texas, Arizona, Florida and Oklahoma reporting growing infections. A tally by Reuters showed 259 new cases over the previous day in Oklahoma, with President Donald Trump set to hold a campaign rally in Tulsa over the weekend. Meanwhile, Florida reported more than 2,600 new cases and Arizona more than 1,800.

A number of markets continue to push ahead with reopening plans. New York City is expected to enter Phase 2 of its business restart efforts, which includes opening of retail shops, outdoor dining and hair salons.

Investors will also watch the pace of U.S. new job benefit claims and unemployment payments benefits on Thursday. Weekly data from the Labor Department is expected to show that more than 1.3 million new applications for unemployment benefits were filed in mid-June to push the total during the coronavirus pandemic above 48 million.

Economists will be looking for signs that so-called continuing jobless claims have tapered off since peaking in the middle of May, as states restart business activities after nationwide lockdowns.

A larger-than-expected decline in new claims would suggest net employment rose sharply in June, likely surpassing the 2.7 million increase in May, which could boost bullish sentiment on Wall Street.

The report will be released at 8:30 a.m. Eastern Time.

In Europe, the Bank of England left interest rates unchanged at 0.1%, as expected, and increased its bond buying by £100 billion, or $125 billion, after May inflation was the weakest in nearly four years amid the pandemic. The move takes its asset purchases to £745 billion.

Looking ahead, market participants are also watching for a report on manufacturing activity in the Philadelphia area, the Philly Fed business outlook survey, which is released at the same time as claims.

Which stocks are in focus?

How are other assets performing?