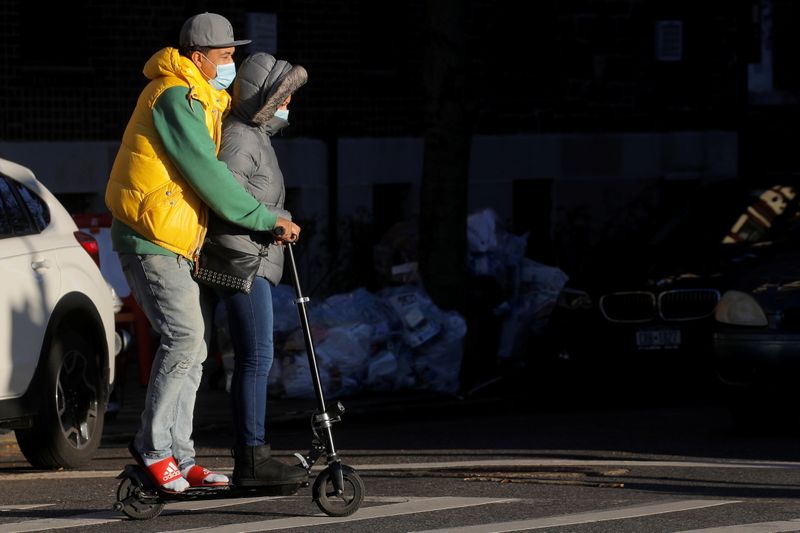 The retailer’s shares fell 3% in premarket trading. Its stock has lost nearly half its value in a tumultuous year in which it has had to lay off thousands of workers and suffer through plunging sales due to outlet closures.

Macy’s Chief Executive Officer Jeff Gennette said the company was keeping an eye on a new wave of COVID-19 cases across the United States and the potential impact on its business.

The country has been regularly recording over 100,000 daily COVID-19 infections over the last two weeks, raising fears that the spiking numbers will keep people away from already sales-battered retail stores heading into the holidays.

Macy’s said it expects its comparable sales of owned and licensed stores to fall by a low- to mid-20s percentage in the fall season.

Net sales fell to $3.99 billion from $5.17 billion in the third quarter ended Oct. 31, but beat analysts’ estimates of $3.86 billion, according to IBES data from Refinitiv.

Analysts had expected a loss of 79 cents per share. 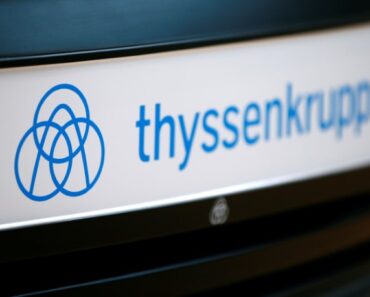