Home
Stocks
London Markets: U.K. stocks slip as economy suffers sharpest fall in 41 years and Royal Dutch Shell warns of up to $22 billion hit
Prev Article Next Article
This post was originally published on this site 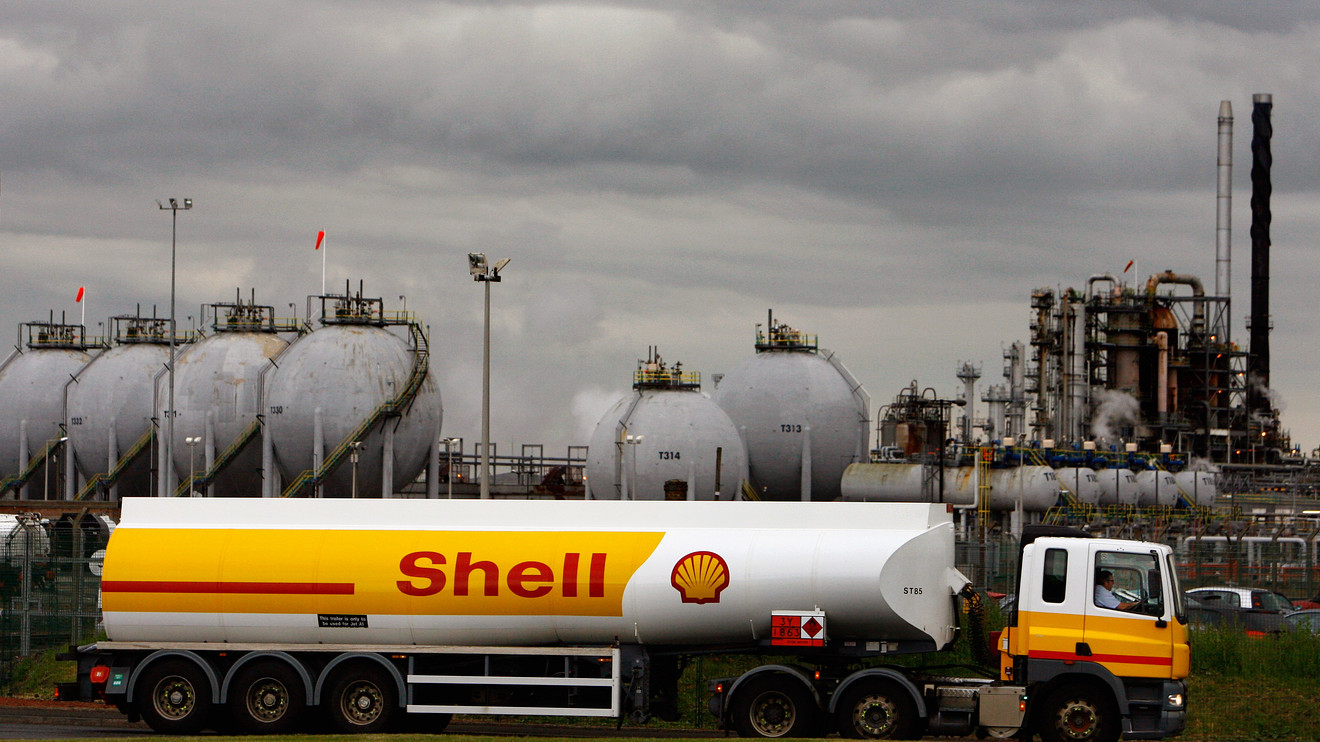 The U.K. economy also suffered its sharpest slump since 1979, as gross domestic product fell 2.2% between January and March, according to the Office for National Statistics.

The negative sentiment was compounded by a localized coronavirus outbreak in the city of Leicester, which has now reimplemented some lockdown measures.

Shell RDSB, -3.76% RDSA, -4.26% stock slipped more than 3%, after the oil major said it would write down between $15 billion and $22 billion in the second quarter and it lowered its mid and long-term oil and price outlook due to the pandemic. The update dragged peer BP BP, -3.01% 2% lower. BP announced earlier this month it would write down up to $17.5 billion also, partly as a result of the coronavirus crisis.

“In a world of falling oil demand and a bigger push towards renewables these energy titans increasingly look like creatures from another era, something which should give investors pause for thought,” IG chief market analyst Chris Beauchamp said.

“While neither Shell nor BP will be going anywhere soon, their importance as dividend payers will likely diminish relative to other sectors,” he added.

Engineering firm Smiths Group SMIN, +7.93% was the index’s biggest riser, climbing 8% as it reported that year-to-date revenue had jumped 6%. The company also announced a restructuring program to ensure it “emerges stronger” from the coronavirus crisis.