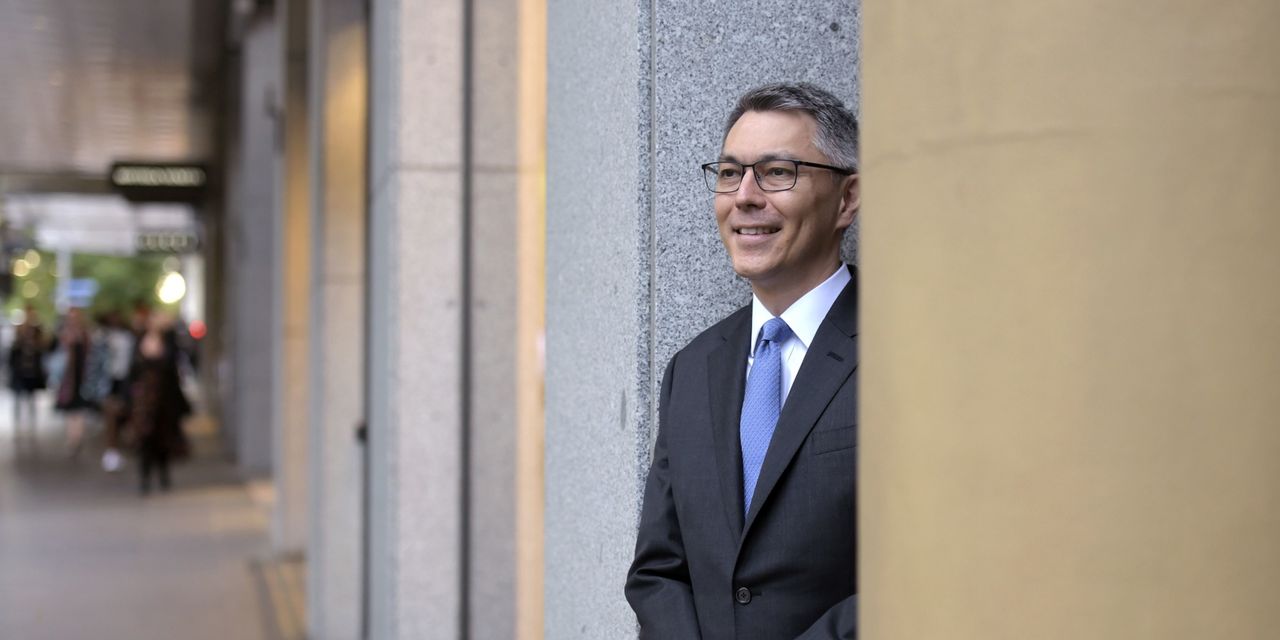 Metals giant BHP Group slumped Wednesday after the prior day’s big rally, as investors questioned the group’s major shift in strategy that will see it merge its oil and gas unit while investing billions more in potash.

shed 5% to trade lower than where it stood before it first announced talks to combine its oil assets with those of Woodside Petroleum
WPL,
.

“Petroleum houses a large share of BHP’s near-medium term growth projects and exit from this business increases the likelihood of copper and nickel acquisitions, in our view,” said analysts at Deutsche Bank.

Analysts at JPMorgan added that cost guidance announced Tuesday will have it cut its earnings forecast by 5% for fiscal 2022. The proposal to combine its dual-listing structure should help the London-listed BHP Group shares close a 21% discount to the Sydney-listed shares, they added.