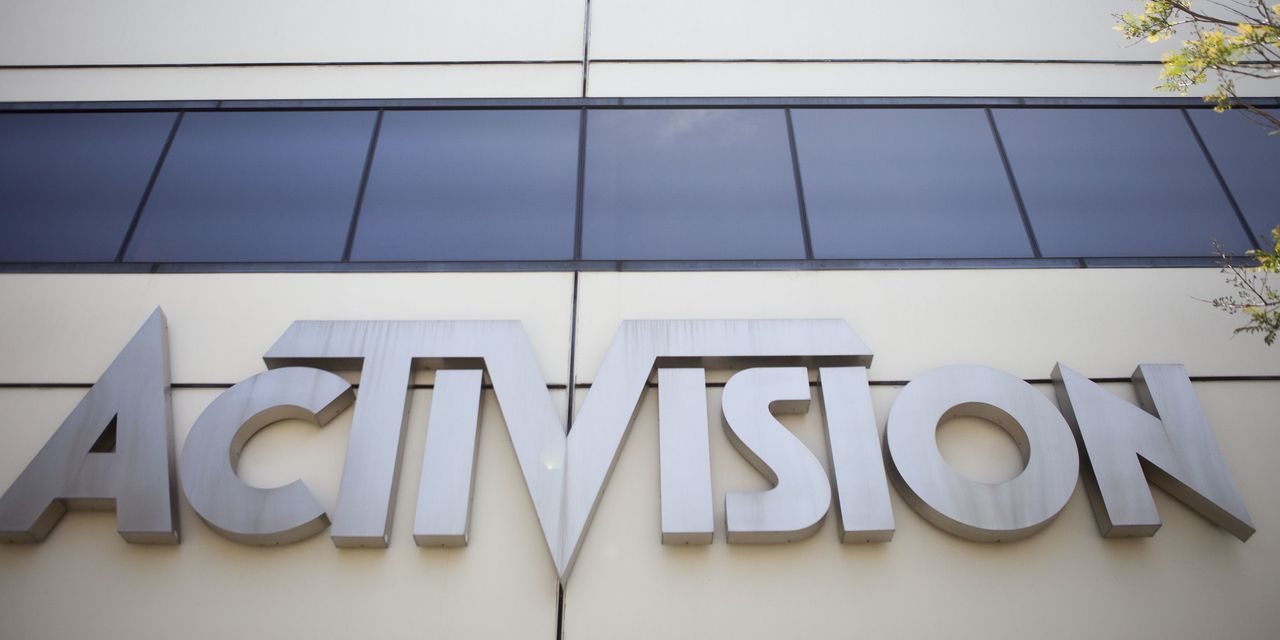 In a lawsuit filed Tuesday by the California Department of Fair Employment and Housing, Santa Monica-based Activision
ATVI,

— which publishes such popular games as “Call of Duty” and “World of Warcraft” — is accused of paying and promoting female employees less than their male peers, with female employees subject to “constant sexual harassment,” including unwanted sexual comments, advances and groping.

“In the office, women are subjected to ‘cube crawls’ in which male employees drink copious [amounts] of alcohol as they ‘crawl’ their way through various cubicles in the office and often engage in inappropriate behavior toward female employees. Male employees proudly come into work hungover, play videogames for long periods of time during work while delegating their responsibilities to female employees, engage in banter about their sexual encounters, talk openly about female bodies and joke about rape,” the lawsuit says. The DFEH said it is seeking “long overdue” compliance with California’s civil-rights and equal-pay laws.

Female employees are passed over for promotions over fears that they may one day get pregnant and have to go on leave, are criticized for picking up their children for daycare, and have been kicked out of the company’s lactation room by male co-workers who wanted to use the room for meetings, according to the lawsuit, which was first reported by Bloomberg.

The suit claims top executives engage in blatant harassment without repercussions, and cites the case of a female employee who killed herself during a business trip with a male supervisor, after being subject to “intense sexual harassment” before her death, including having nude photos of her passed around at an office holiday party.

Employees were discouraged from complaining to the company’s human resources department, the lawsuit alleges, as personnel there were known “to be close to alleged harassers.”

The lawsuit also notes that while the gender of videogame players is about even, women make up just 20% of Activision’s workforce of 9,500 people, and its top leadership is exclusively made up of white men.