Home
Stocks
Key Words: Trump fires back at Cuomo over when to restart the economy: ‘He seems to want Independence! That won’t happen!’
Prev Article Next Article
This post was originally published on this site 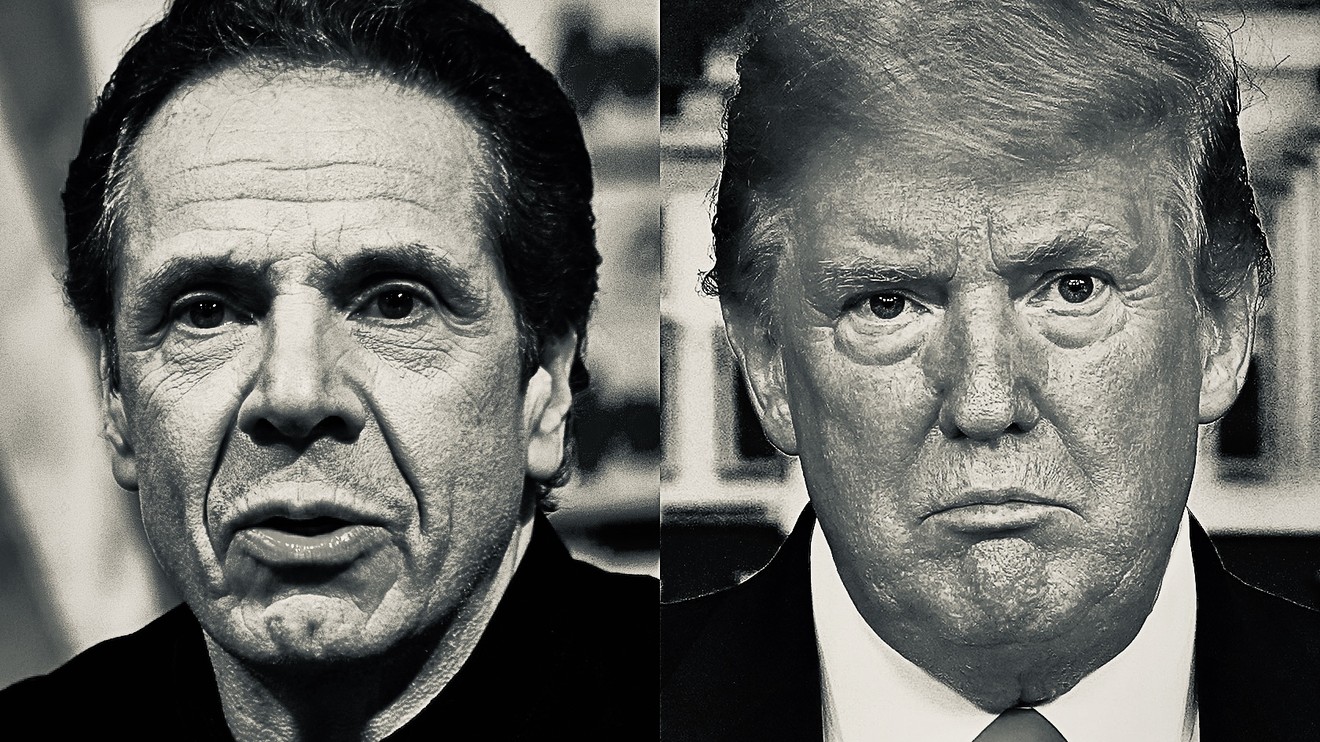 President Donald Trump and New York Gov. Andrew Cuomo are getting after it — and into it.

The president and the governor have been using television and social media to engage in a war of words over who has the “ultimate authority” to reopen the economy in the states.

“Cuomo’s been calling daily, even hourly, begging for everything, most of which should have been the state’s responsibility, such as new hospitals, beds, ventilators, etc.,” Trump tweeted TWTR, +2.68% Tuesday. “I got it all done for him, and everyone else, and now he seems to want Independence! That won’t happen!”

Also Tuesday, Trump compared the governor’s stance to “Mutiny on the Bounty” and said that he had “ultimate authority” on when to reopen the economy. Trump has warned that efforts to stem the spread of the COVID-19 disease will send the economy into a Great Recession; the Dow Jones Industrial Index DJIA, +2.39% has been on a wild ride in recent weeks.

“When somebody is president of the United States, the authority is total,” he said Monday.

Cuomo responded at his daily press briefing on Tuesday, telling reporters, “This is too important for anyone to play politics.”

“Sometimes, it takes more strength to walk away from a fight than engage it. … It’s not about me, it’s about ‘we,’” he said. “This is not time for politics, and it’s no time to fight. I put my hand out in total partnership with the president. If he wants a fight, he’s not going to get it from me. Period. This is a time to work together. In this reopening we could lose all the progress we made in one week, if we do it wrong.”

Cuomo also reiterated that it was up to the states to decide when to reopen business. “His proclamation is that he would be king.” He added, “He’s right, I did call and say I need federal assistance … I praised him for his actions. The federal government has a very important role.”

Nearly 15,000 of the 25,402 U.S. fatalities were in New York State as of Tuesday evening; 10,367 were in New York City after the city’s department of health has recorded 6,589 confirmed deaths and 3,778 probable deaths through April 13, new data released Tuesday shows.

New York City’s health department said that it’s classifying as “probable” COVID-19 deaths victims who did not have a positive COVID-19 laboratory test, but whose death certificate lists COVID-19 or equivalent as the cause of death.

Economists and health professionals advise caution. Neel Kashkari, head of the Federal Reserve Bank of Minneapolis, told CBS VIAC, +1.30% VIACA, -1.00% on Sunday that the U.S. is looking at an 18-month road of rolling shutdowns.