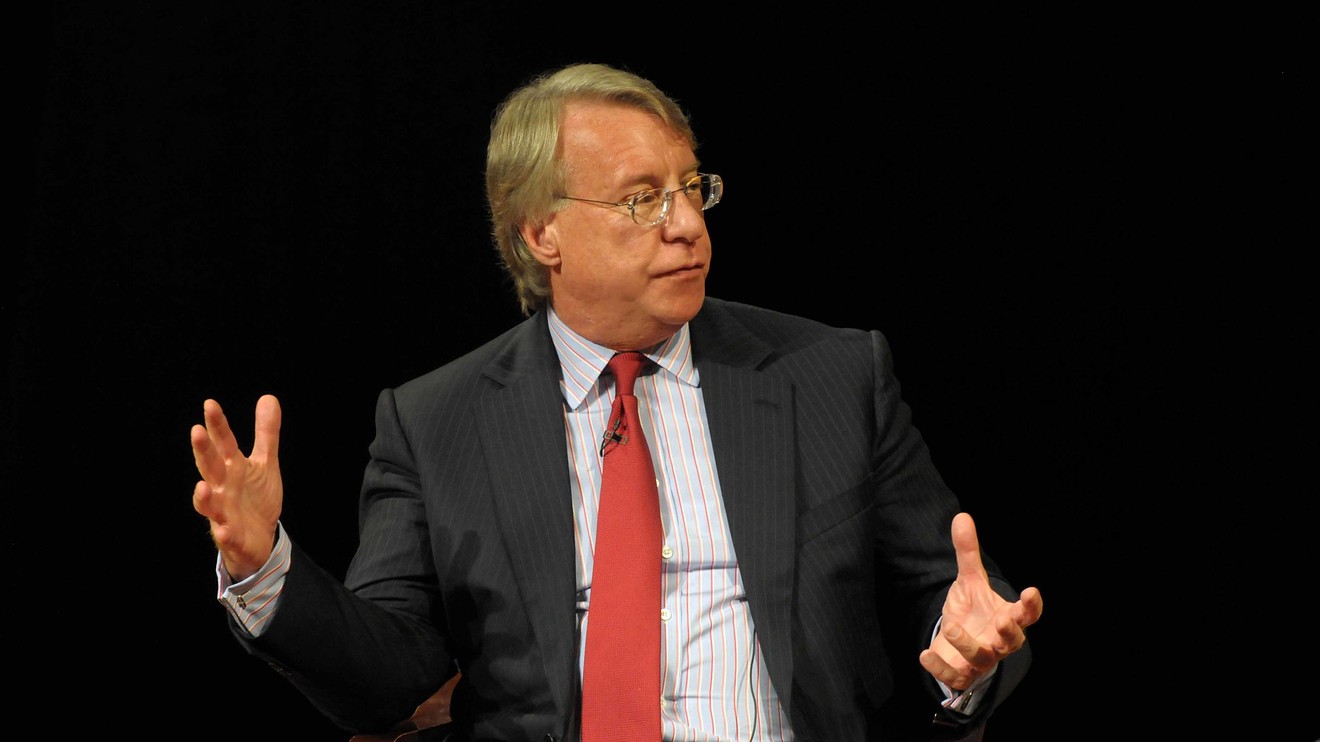 “ ‘This market is setting up to be one of the great short opportunities of all time. Trouble’s coming, I don’t know when, but it’s coming.’ ”

That’s legendary short seller Jim Chanos, fresh off a $100 million win, casting gloom over the current state of the stock market in a recent interview with the Financial Times.

Chanos, who once made a killing by shorting Enron and aims to make another one with his bearish bet against Tesla TSLA, +8.65%, just earned nine-figures by shorting Wirecard ahead of its collapse, according to sources cited in the FT story.

Of the big Wirecard win, he said “it’s bittersweet. because short sellers put up with weeks and months of misery, and you feel good for hours and days.”

Speaking of misery, his Tesla short is a mess, but Chanos, with $1.5 billion in assets under management, still maintains he’s got a winner on his hands.

“Elon Musk has personified the hopes and dreams of this bull market,” Chanos said, adding that Tesla has “a culture of deception” and it “burnishes its results through aggressive accounting.”

He claimed we’re in a “golden age of fraud,” describing the current market climate as rife with euphoria, FOMO and Trumpian “post-truth” politics — “a really fertile field for people to play fast and loose with the truth, and for corporate wrongdoers to get away with it for a long time,” he said.

Chanos is certainly worth listening to, if the epic performance of his Kynikos Capital Partners fund is any indication. The long/short equity strategy, according to the FT, has delivered a 22% gain a year, on average, over the past 35 years to double the return on the S&P 500.

Monday’s trading session wasn’t so friendly to those betting against the market, particularly in tech, with the Nasdaq Composite COMP, +1.67% firmly in the green. The Dow Jones Industrial Average DJIA, +0.43% and S&P 500 SPX, +0.74% were also higher.