Home
Stocks
Key Words: Megafire or gigafire? California’s million-acre August Complex fire is so overwhelming, experts disagree on what to call it
Prev Article Next Article 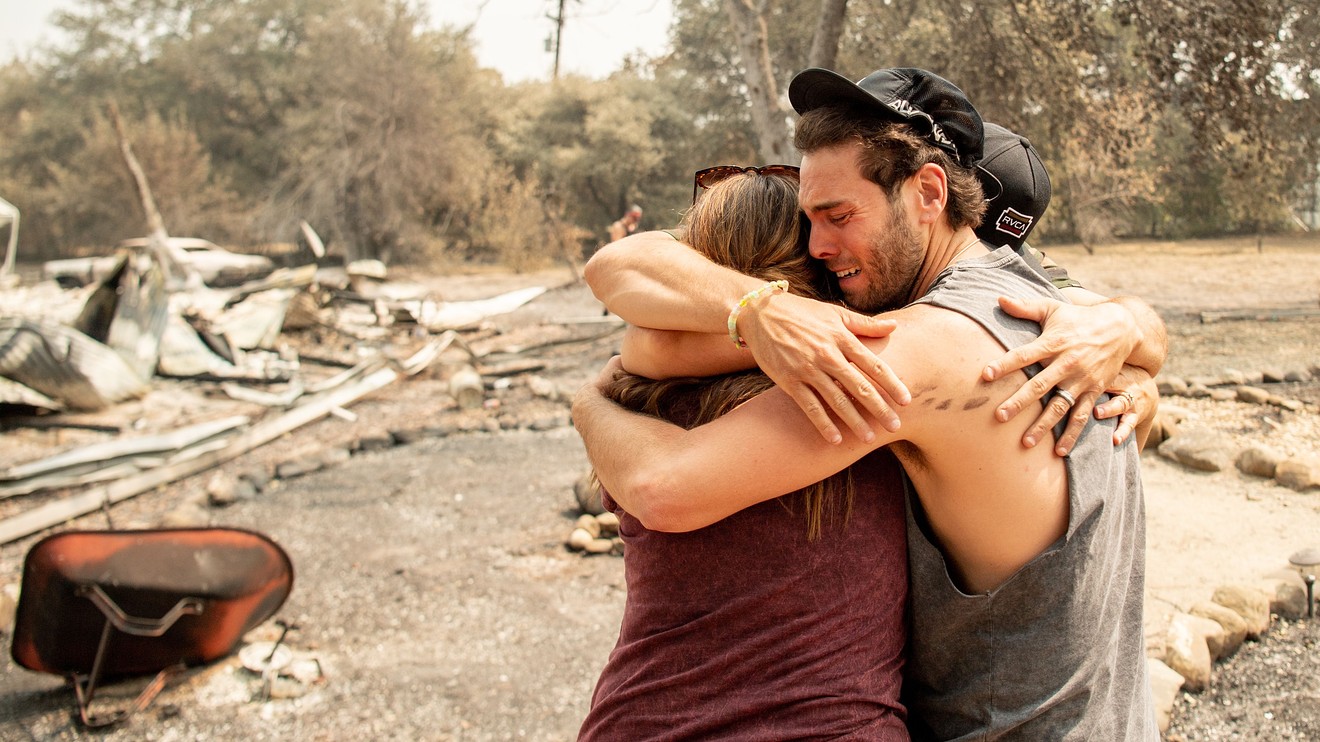 Wildfires in California and Australia have become so devastating over the past few years, they’re reinventing our language.

Northern California’s August Complex fire reached a grim milestone on Monday, becoming the first in modern history to burn more than a million acres, which some experts are calling a “gigafire.” While the prefix “giga” actually means “billion,” and “mega” means “million,” the term “megafire” was already being used to describe blazes that scorched more than 100,000 acres. So in order to best describe the scale of a calamity like the August Complex fire that is larger than the state of Rhode Island, it’s being referred to as a “gigafire.”

Only half of the August Complex wildfire was under control as of Tuesday, according to state agency Cal Fire, which confirmed this is now the largest fire in California’s history. August lightning strikes sparked several smaller fires that have converged into the inferno raging across seven counties. It has been burning for more than 50 days.

And earlier this year, before the pandemic began dominating headlines, Australia’s bushfires reached gigafire status when two fires merged to char about 1.5 million acres on the border between Victoria and New South Wales.

Read:This year’s wildfires are likely ‘the single worst disaster the wine-grape growing community has ever faced’

Firefighters, journalists and residents fleeing their homes in California have shared some incredible, heartbreaking footage of the August Complex fire.

This has been the worst year for wildfires in California’s history. Blazes have burned four million acres across the state, which is more than double the previous record set in 2018. The fires have killed at least 31 people so far, and destroyed more than 8,000 structures.

What’s more, five of the six largest fires ever recorded in the Golden State happened this year, spewing smoke and ash so thick at times that it blocked out the sun, raising health concerns about the millions of residents exposed to air pollution as a result.

Such major wildfires are now three times more common across the western U.S. than they were in the 1970s, according to a Climate Central analysis. Scientists have blamed climate change intensifying these fires by creating conditions primed to spark wildfires, including summer temperatures rising and drying out more vegetation that can fuel bigger fires, as well as making wildfire season three months longer. The White House has disagreed, however, with Trump telling California’s secretary for natural resources in September that, “It’ll start getting cooler.”

What’s more, skyrocketing home prices and rents in cities such as San Francisco, San Jose and Los Angeles have priced out many working-class and middle-class Californians, and pushed them to move into areas that are high-risk for these wildfires.

More than 23,700 homes are located in evacuation zones across California and Oregon, according to data from Realtor.com.