Home
Stocks
Key Words: Meet the Ukrainian executive who invited his country’s military to shell his own Russian-occupied home
Prev Article Next Article 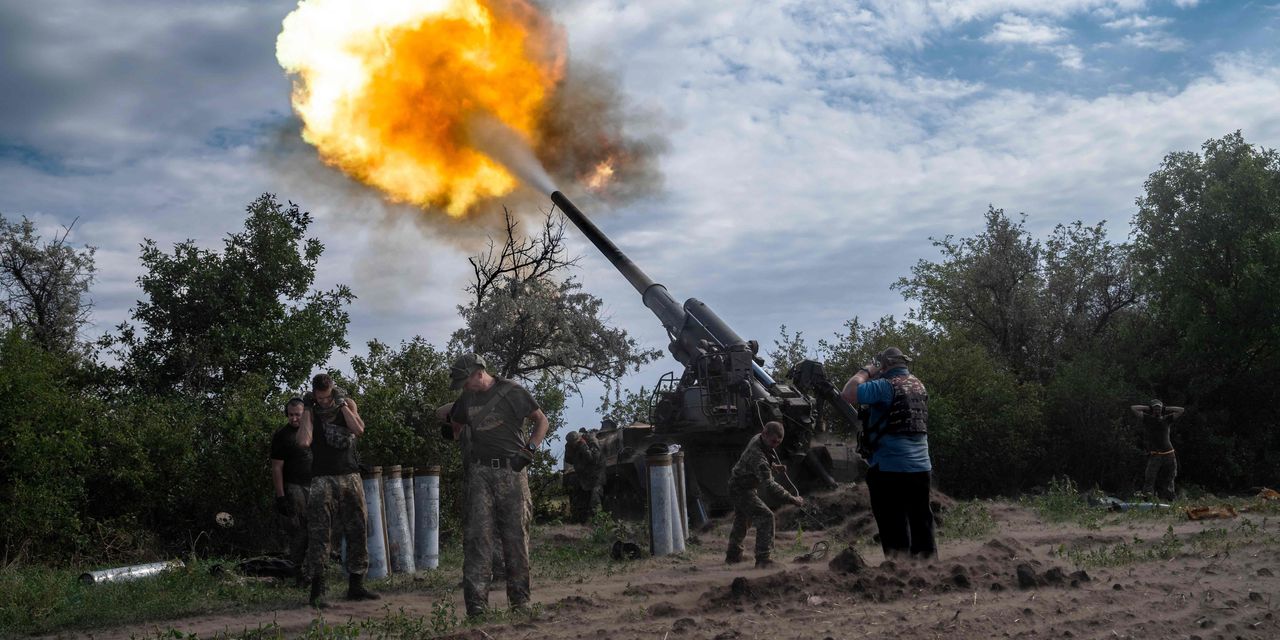 “‘I could only do one thing to help them, and immediately I did it.’”

That’s Ukrainian businessman Andrey Stavnitser, in an interview Thursday with the MSNBC show “Morning Joe”; the “them” is the Ukrainian military; and the “one thing” he is referring to is volunteering his own home for destruction.

He called it a “one-second decision” to alert Ukrainian intelligence after he observed on surveillance video Russian soldiers occupying his modernist mansion some 30 kilometers outside Kyiv. The response, according to the executive and serial entrepreneur, was the dispatch of a reconnaissance drone, followed by shelling.

The result, by his account, is that the house is “slightly destroyed” but emptied of Russians. He said he took extra comfort from seeing heavily damaged Russian military vehicles on the property.

The latest: No let-up in hostilities in Ukraine despite prisoner swap. Medvedev says nukes an option to protect Russian-held territories.

Ahead of his intelligence tip, by Stavnitser’s account, employees remaining at the property at the time of its occupation by Russian forces had been stripped, searched, interrogated and released — still unclothed — into the woods.

They found their way to safety over the ensuing days, he reported, and were fortunate not to have been killed. At that point, Stavnitser, founder and owner of Odessa-based P&O Maritime Ukraine, told Bloomberg News, he instructed his personal security team to provide the recently constructed mansion’s geolocation data to the intelligence service.

Stavnitser — who, according to his LinkedIn page, studied at Stanford and is a board member of the Aspen Institute Kyiv — had related the experience as long ago as April to news organizations including Bloomberg and “Good Morning Britain.” He is in the U.S., and was on the MSNBC morning program, to promote the planned Superhumans Center for war victims.

Doctors, Stavnitser said, are needed for short-term assignments in Ukraine, where, he said, seven months into the war, the demand for medical professionals and expertise outstrips supply.

Read on: $8 a gallon gas? Why an RBC energy guru on why we should brace for higher oil prices.