Home
Stocks
Key Words: Don’t be fooled! Elon Musk says Warren Buffett isn’t quite the ‘kindly grandfather’ he’s cracked up to be
Prev Article Next Article
This post was originally published on this site 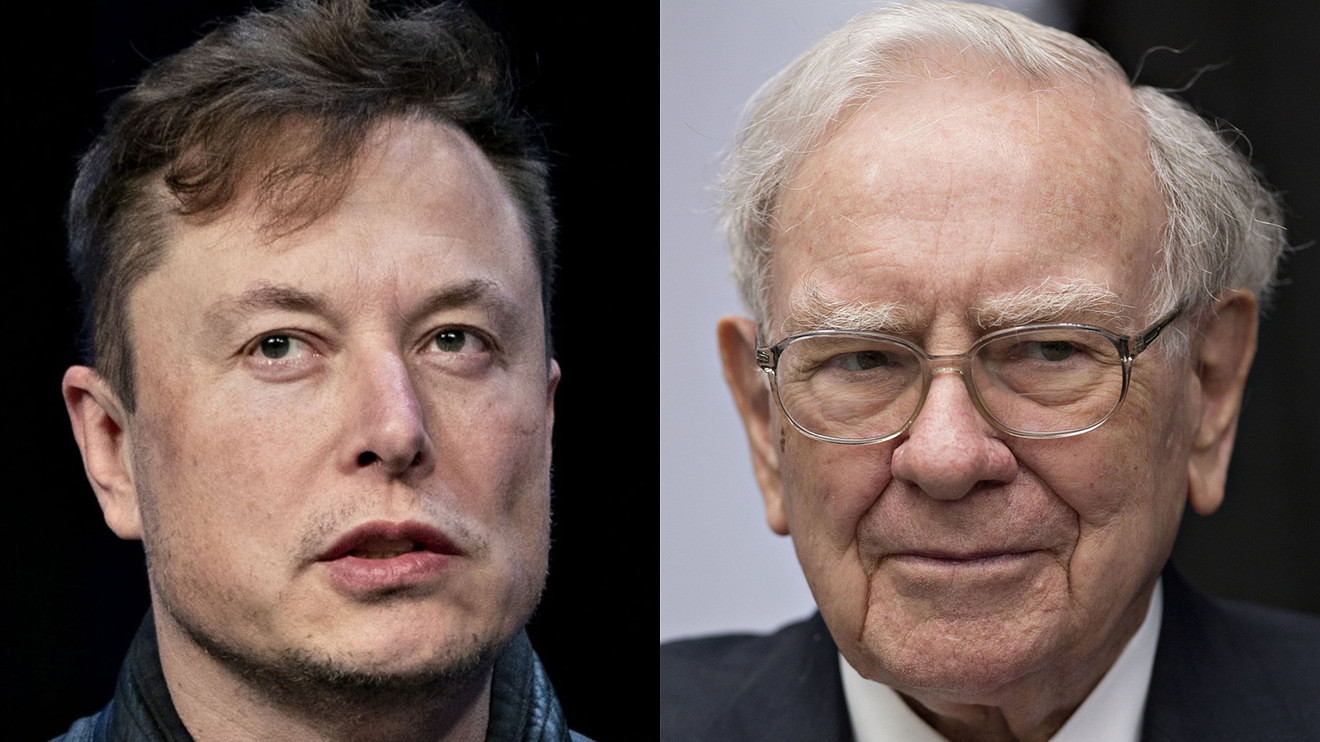 Warren Buffett has said he wouldn’t invest in Tesla. On top of that, the Berkshire Hathaway boss’s right-hand man once claimed that Elon Musk “may overestimate himself.”

Musk, for his part, admitted back in May that he’s “not the biggest fan” of Buffett.

Two months later and not much has changed, apparently. When Musk was asked in a recent New York Times interview whether he thought Buffett’s “overrated,” here’s how he responded:

“ ‘He has managed to create a great image for himself as a kindly grandfather, which is maybe overstating the case.’ ”

Buffett, not the “kindly grandfather” he’s cracked up to be? Gasp!

OK, that’s not a particularly vicious jab — they’ve both heard much worse — but it’s pretty clear there’s at least a bit of animosity between two of the richest men in the world.

This feud isn’t exactly new. The deep-pocketed duo stole headlines back in May 2018 when Musk said in a call with analysts that Buffett’s concept of economic moats is “lame.” Buffett returned fire saying, “I don’t think he’d want to take us on in candy.”

But are there enough competitive juices flowing for Musk to send this classic clip to Buffett after he briefly passed him on the Bloomberg Billionaires Index earlier this month?

When asked that question by the Times, Musk responded: “I did that!? Deny!”

Of course, Musk has been drinking the milkshakes of many of his haters lately, with Tesla having more than tripled so far this year. Buffett, on the other hand, has taken some heat as Berkshire has lost more market value in 2020 than all but a handful of publicly traded U.S. companies.