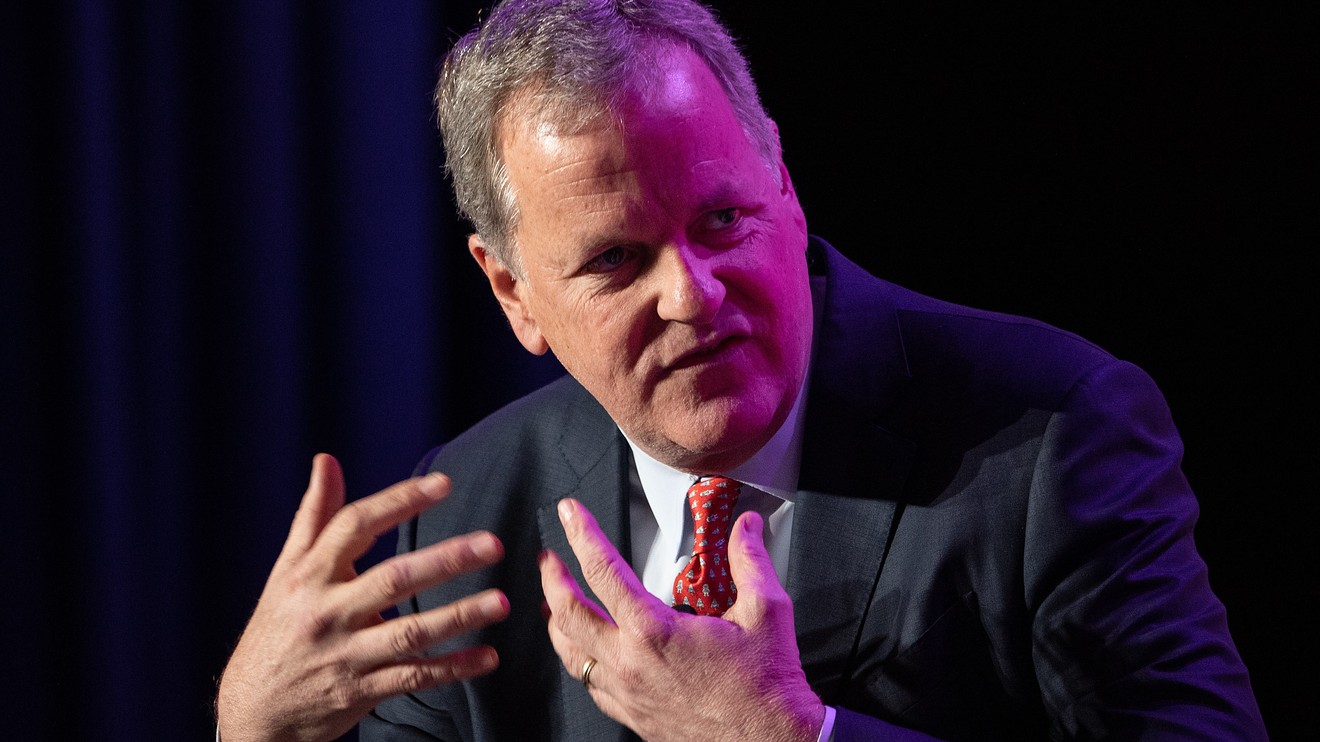 The pandemic isn’t grounding American Airlines just yet — not if its chief executive has anything to say about it, anyway .

“If it doesn’t work, we’ll pull it back,” he added, as it’s easier to cut flights than to add them.

While the global COVID-19 outbreak has caused travel demand to plummet as travelers have shied away from confined places with strangers, the easing of social distancing guidelines in many states across the country has seen air travel begin clawing its way back. The Transportation Security Administration screened an average of 661,811 people a day during the first five days of July, for example, which was more than a 90% spike from the same window last month, and more than five times the number from the first five days of April.

And American Airlines AAL, -2.36% has brought back about half of the 410 jets it grounded earlier this spring, the Journal reported, and is offering more than twice as many seats this week as United UAL, -0.72%, and almost 50% more than Delta DAL, +0.07%.

Still, travel demand is about a quarter of last year’s levels, and the number of coronavirus cases has taken off across most of the country. That has seen some cities and states — including the New York City tri-state area travel hub — enacting new travel bans and restrictions to slow the virus’ spread, which could further hit demand.

American admitted to its employees earlier this week that travel demand has not come back quite as quickly as it had hoped, and its passenger revenue sunk 80% from the year before. American has warned that it expects to be overstaffed by more than 20,000 employees when federal aid runs out on Oct. 1, which could lead to furloughing workers.

“I just hate this,” said Parker. “There’s not enough demand to support the people we have.”

Parker’s strategy to run more flights with more seats is based on trust that travel will recover in time, and the airline will be ready for it.

American has come under scrutiny of late, however, for flying at full capacity while other U.S. airlines, including Delta, JetBlue JBLU, -0.40% and Hawaiian HA, +0.36%, have blocked the middle seat to help people practice social distancing. “We don’t think it’s the right message,” Robert Redfield, the director of the Centers for Disease Control and Prevention, told a Senate committee earlier this month regarding airlines selling middle seats. “It’s really important that individuals, whether [they’re in] a bus or a train or a plane, are social distancing to the degree that’s feasible.”

Read the full report at The Wall Street Journal.