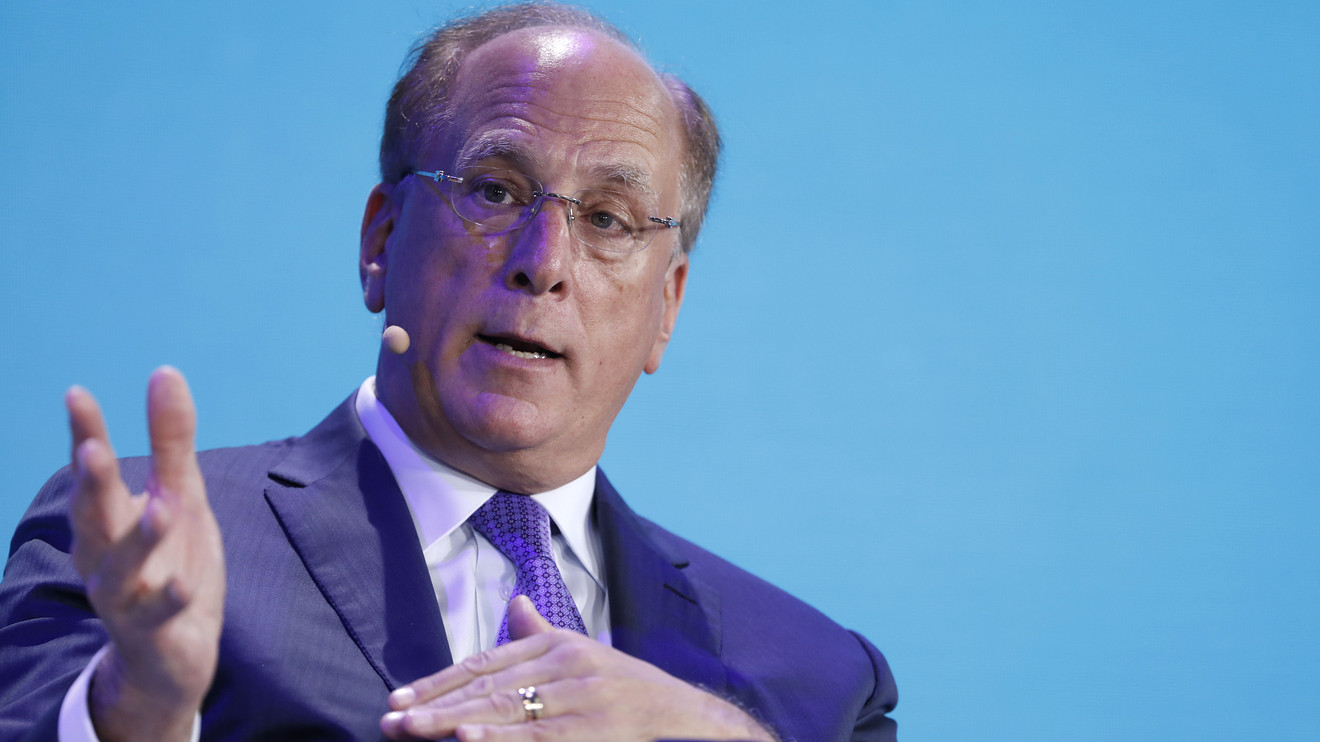 The era of coronavirus has already been hard on the American psyche, but the CEO of the world’s largest asset manager cautions that everyone should brace for even rougher days ahead, as the U.S. attempts to emerge from the worst public-health crisis in more than a century.

BlackRock’s Chief Executive Larry Fink forecast a dour near-term outlook for the economy as states and businesses grapple with reopening from COVID-19 lockdowns that have likely driven the U.S., and the rest of the world, into a deep recession, according to a report from Bloomberg News.

The news organization reported that Fink, speaking privately with clients of a wealth advisory firm, outlined an unattractive future in which the economy continues to weaken, bankruptcies soar and American consumers — the lifeblood of economic vitality in America — remain psychologically scarred from the impact of the deadly pathogen that has infected more than 3.7 million people (1.2 million in the U.S. alone) and claimed more than 260,000 lives globally, according to data compiled by Johns Hopkins University.

Adding insult to injury, Fink warned that even as that brutal scenario plays out, taxes on corporations and individuals would eventually need to be raised to finance the trillions of dollars in economic aid that has been doled out by the government and the Federal Reserve to dampen the immediate financial harm wrought by efforts to mitigate the viral outbreak.

Fink’s bona fides on Wall Street are sufficient to make the forecast chilling enough, but Bloomberg notes that the CEO also is advising President Donald Trump on the U.S.’s response to the pandemic, and the executive’s asset management firm is helping the Fed to steady financial markets that were reeling back in March as the scope and severity of the potentially fatal virus were made clear.

The hardships endured here may result in a rise in nationalism, Fink also warned, perhaps fueling geopolitical tensions. Other experts worry that the aftermath of the disease might see the divide between the wealthy and the poor widen domestically and elsewhere.

The economy already has suffered historic weakness, and at an unprecedented clip, with the outbreak leading to the biggest drop in gross domestic product in the first quarter since 2008. Indeed, the first reading of GDP for the first three months of 2020, the official scorecard for economic growth, shrank at a 4.8% annualized pace.

Economists predict that the economy is likely to contract by 25% or more in the second quarter, with some forecasts putting the decline at a record 40%.

On Wednesday, a report on private-sector employment in America showed that 20.2 million jobs were lost in April, according to payrolls-processor Automatic Data Processing Inc. ADP, -0.86%.

That awful data point comes as more than 30 million people have applied for jobless benefits in the past six weeks, and another 3 million are likely to show up as looking for work in a Thursday report, reflecting activity in the past week.

The unemployment rate has likely surged to the highest level on record — the MarketWatch forecast is 15% — from a mere 3.5% just two months ago.

Read: The stock market may get cut in half, but this ‘most undervalued’ asset is about to surge, billionaire investor says

Against all of that, equity markets have been buoyed by an unprecedented amount of monetary and fiscal support, and have recovered mightily after falling into a bear market in March, typically defined as a drop from a recent peak of at least 20%. Since putting in a bear-market low on March 23, the Dow Jones Industrial Average DJIA, -0.91% and the S&P 500 index SPX, -0.69% have both risen by about 27%, while the technology-laden Nasdaq Composite Index COMP, +0.51% has climbed a shade over 29%.

Fink’s outlook suggests, however, that bullish investors may need to sleep with one eye open.

Check out: Will the stock market tumble back to its coronavirus lows in March? About 92 years of S&P 500 history says there’s a good chance