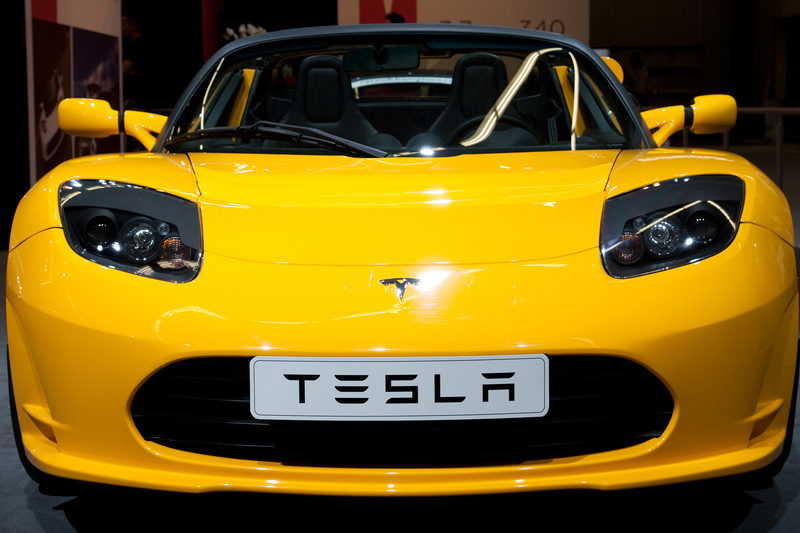 Cowen analyst Jeffrey Osborne cut the price target on Tesla (NASDAQ:TSLA) to $700.00 per share from $790.00 to reflect lowered delivery estimates given China headwinds.

Cowen now forecasts 1.28 million vehicles delivered for the year compared to the 1.35 million it expected previously. For Q2, Osborne is modeling 242,000 EV deliveries, down from 309,400 projected previously.

“We believe most investors expect extremely challenged working capital and production results from Tesla for 2Q and our conversations with investors suggest buyside expectations are 240-250k deliveries. We note that China is Tesla’s most profitable facility, so we see the loss of ~50-60k vehicles also crimping profitability which will be exacerbated by ramp up challenges in Berlin and Austin for the Model Y. Berlin started up production in May, and we assume a few thousand vehicles will be delivered to Germany, Norway, and Sweden among other countries for the Performance Model Y vehicle,” Osborne further noted in a client memo.

The analyst also argues that Elon Musk and Co may “point to challenges in achieving its stated goal of ~50% delivery growth in 2022.” This would very likely hurt Tesla’s stock price.

Osborne also added that investors are “growing fatigued of Elon,” in the context of his recent Twitter rants on ESG, politics, Twitter, remote work, etc. Some of them have reportedly reached “peak Elon,” Osborne noted.

“These distractions are hindering media coverage of Elon and Tesla by extension, which we see as a problem for a company who does not advertise,” the analyst concluded.

As a result, Cowen has taken a “pause from recommending” Tesla stock to investors on the back of the abovementioned reasons, as well as the competitive environment and FSD adoption.

Tesla stock price is down over 4% in pre-open Friday on a Reuters report the EV company is cutting 10% of its workforce and pausing hiring.