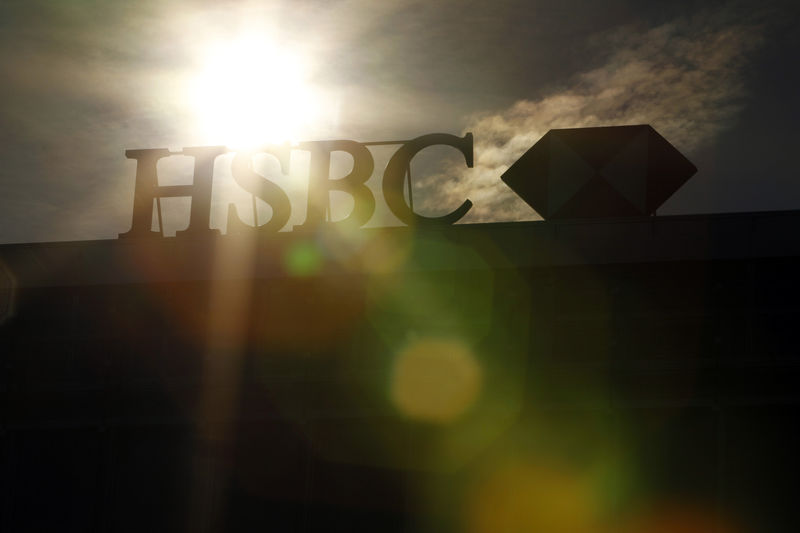 The committee would not have any management role such as would exist in a Chinese state-owned enterprise, people close to the bank told the newspaper.

HSBC did not immediately respond to a Reuters’ request for comment.

A CCP committee is required by Chinese companies law but not yet widely enforced among foreign finance groups, according to the report. The committees serve a dual purpose as a workers’ union and the means by which a party representative is installed within a company’s top ranks, sometimes in a director or management role.

HSBC’s decision came after the London-headquartered bank raised its stake in the China brokerage joint venture to 90% from 51% in April.

The move will pressure other foreign banks in China to follow the suit, the newspaper said. So far, only HSBC has set up a CCP committee, FT quoted multiple people familiar with the matter as saying.

Some have been examining whether they are required to do so after taking full ownership of their mainland securities and brokerage operations in the last two years, FT added, citing several senior people at those institutions. 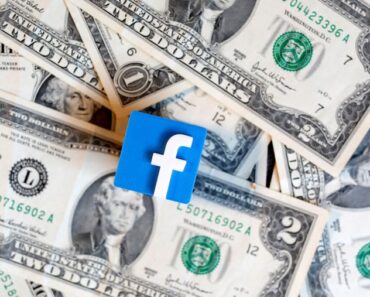