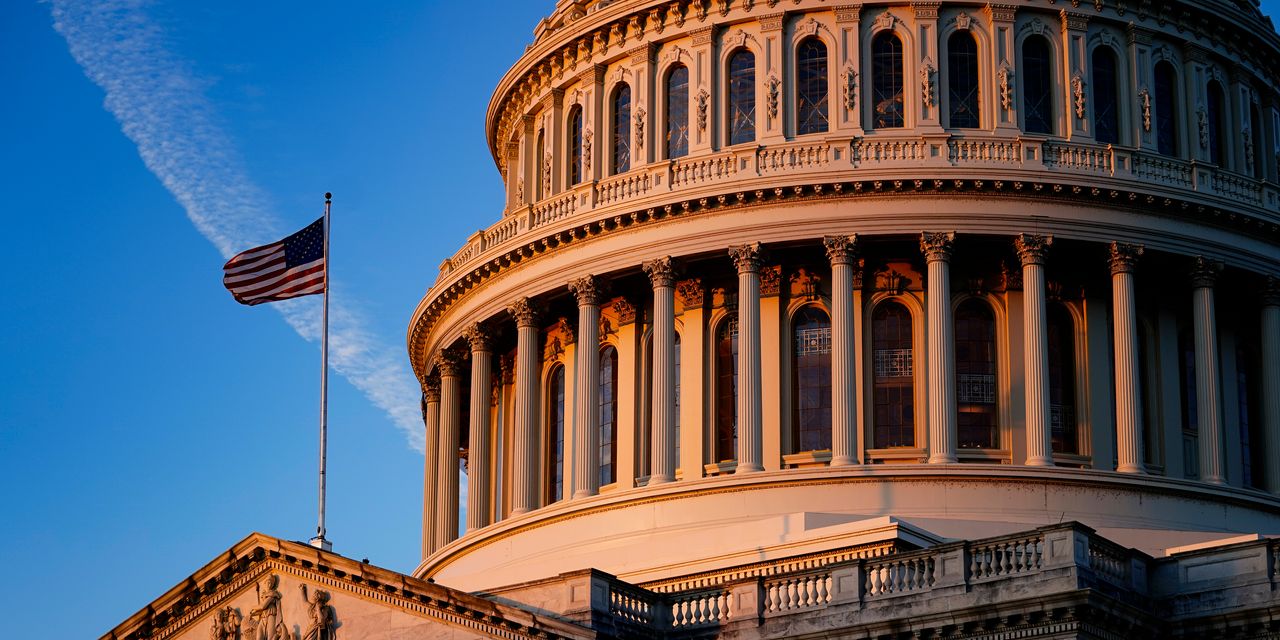 The House of Representatives on Tuesday approved a short-term spending bill that would stave off a looming government shutdown, as lawmakers bought time to work on a bigger budget agreement.

The House bill, which passed 272-162, funds the government through March 11, and now goes to the Senate for a separate vote. President Joe Biden would need to sign the measure into law to avoid a partial shutdown at 12:01 a.m. on Feb. 19.

House and Senate lawmakers have been trying to come up with a comprehensive budget package that would fund the government through Sept. 30, which is the end of the 2022 fiscal year.

Also read: Here’s how the stock market has performed in past government shutdowns