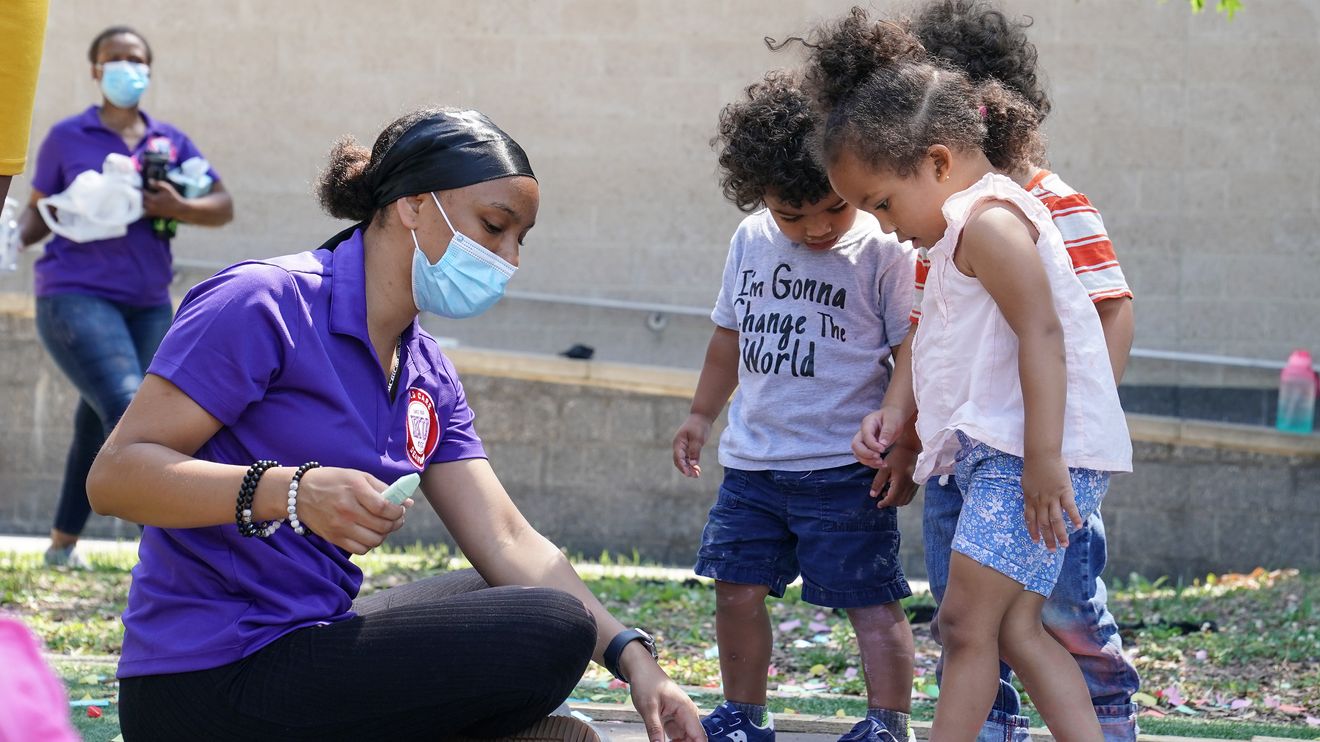 Ending enhanced unemployment benefits hasn’t helped businesses solve their hiring woes, and the lack of affordable child care is holding employees back from rejoining the workforce.

“Almost half of our contacts looking for workers said they had seen no increase in job applicants since May and over a third said they had actually seen a decline,” she said Friday. “This indicates that the labor market story is more complex.”

Some thought the story was more simple. Since COVID-19 vaccinations became widely available in the U.S., businesses have seen customers return. But many couldn’t keep up with the newfound demand due to staffing shortages.

Many employers blamed unusually high pandemic unemployment benefits for their labor woes, because unemployed Americans on average collected the same amount of money in benefits that they had earned in wages at their former jobs, according to University of Chicago researchers. Some thought that when the enhanced benefits expired by Labor Day, jobless Americans would return to work.

That line of thinking inspired 26 states, including Ohio, to stop distributing extra unemployment benefits before their official expiration date in September.

“The high cost and scarcity of daycare is likely a factor deterring the return of some parents,” Mester said.

“The median pay for child-care workers is $12.24 an hour, which is below the poverty line for a family of four”

“Employment of daycare workers is still down about 12% from where it was pre-pandemic. That is worse than the 3.5% gap across all sectors and the 8% gap for the hard-hit food services-restaurant sector.”

The national median pay for child-care workers is $12.24 an hour, which is below the poverty line for a family of four, according to BLS data. But many child-care centers cannot afford to pay higher wages to attract more workers.

Already labor costs account 60% to 80% of child-care center’s total expenses, according to research published by the Center for American Progress, a progressive think-tank.

On top of this, child-care centers saw operating costs increase by 47% on average during the pandemic from implementing enhanced health and safety measures — including reducing program sizes and buying more cleaning supplies, a separate CAP report found.

The pandemic exacerbated an existing shortage in child care that’s particularly pronounced in rural areas. Meanwhile, the cost of care has risen steadily in recent years. “At just over $1,300 per month, families with infants would need to pay nearly $16,000 per year on average to cover the true cost of child care,” a July 2021 Center for American Progress report found.

One-third of child-care centers said they’re considering permanently closing within the next year, according to a report last month from the National Association for the Education of Young Children.

Across the U.S., more than 4 million Americans did not work during Sept.1 through Sept. 13 so they could after children while some daycares and schools remained closed, according to data from the U.S. Census Bureau’s Household Pulse Survey.