Under the terms of the deal, Cooper shareholders will receive $41.75 per share in cash and a fixed exchange ratio of 0.907 shares of Goodyear common stock.

The implied cash and stock consideration for Cooper shareholders is $54.36 per share, representing a premium of 24% to its closing price on February 19. 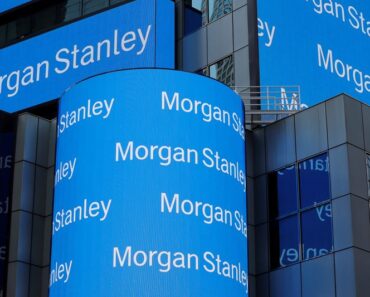