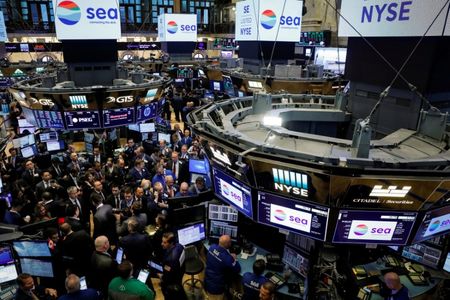 Investing.com — Ahead of Sea Ltd’s (NYSE:SE) earnings release, Goldman Sachs has maintained a Buy rating on the stock.

“We believe that Shopee will see growth coming in from its continued expansion in Brazil,” they stated.

Meanwhile, in Sea’s gaming segment, Goldman said it continues to face pressure from reopening, “especially as Free Fire saw the largest growth in revenue during COVID-19 in 2020-21.”

“Based on our ‘peak analysis,’ we expect to see Free Fire revenue to continue to decline and reach a plateau by 3Q22,” they added.

Despite risks Goldman defines as competition from global peers, macroeconomic and geopolitical risks and exchange rate volatility, execution in new markets, and the inability to derive synergies from all three businesses, they “view Sea as a winner in the fast-growing gaming, ecommerce and digital finance markets in Asia, and expect further upside from its successful move into Latam.” 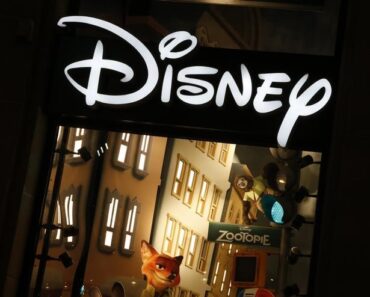