NEW YORK (Reuters) – Goldman Sachs Group Inc (N:) said on Monday it will provide $750 billion in financing, advisory services and investments for initiatives that fight climate change, as well as those that foster economic opportunities for under-served people over the next decade.

The bank also updated its internal environmental policy framework to rule out providing financing to any new projects that will drill for oil in the Arctic or that create new thermal coal plants or new thermal coal mines.

Goldman’s policy changes come just as the United Nations concludes a conference that failed to ramp up efforts to combat global warming. (https://reut.rs/2YPhjry)

Goldman Sachs Chief Executive David Solomon announced the plans in an editorial in the Financial Times, where he wrote that there is “a powerful business and investing case” for the bank to take steps to address climate change and the growing worldwide opportunity gap.

Goldman emphasized that it will not pass up any significant amount of revenue as a result of the $750 billion commitment and the ban on financing certain drilling and coal activities.

A Goldman Sachs executive said on a call with reporters that the bank has not financed any projects like those in recent memory. The bank has a rigorous due-diligence process that takes into consideration, among other things, impacts on endangered species and indigenous populations, the executive said.

The $750 billion commitment will be deployed in several ways, including by investing in and advising companies to take steps to reduce their carbon emissions and become more sustainable, the bank said.

For example, earlier this year Goldman worked with Italian electricity company Enel (MI:) to raise $1.5 billion through a bond offering that linked the investments to Enel’s commitment to increase its renewable energy base by 25% before 2022. 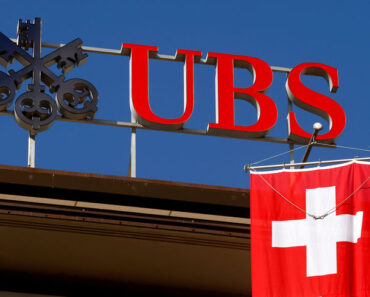