Home
Stocks
Getting back to normal just got a lot harder for the U.S. economy
Prev Article Next Article
This post was originally published on this site 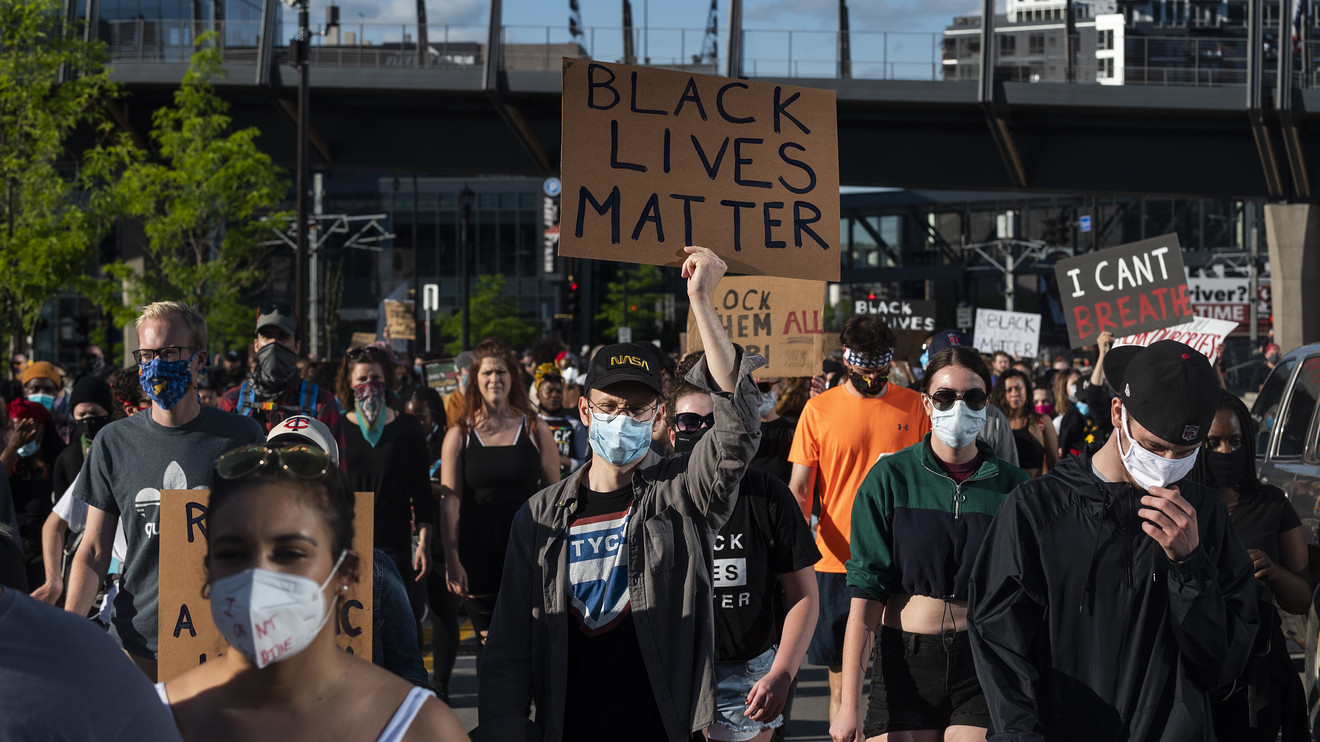 Just as states across the country were embarking on a phased-in reopening of their economies, along came sometimes violent protests to upend the hoped-for gradual return to normalcy.

Add to the list the largest nationwide protests since 1968, which gives consumers another excuse to hunker down at home, and restaurants and stores a reason to stay closed or shut down early and board up the premises to avoid physical damage to their property from the violence that has been escalating at night.

This is not what the doctor ordered for an economy already reeling from the Great Lockdown due to the coronavirus. The events of the past 10 days following the death of George Floyd, a black man, at the hands of a white police officer in Minneapolis, have introduced another challenge to the already fading hope for a rapid rebound.

Economists were looking for a significant bounce back in economic growth in the third quarter following a projected 30%-40% annualized decline in second-quarter real gross domestic product growth.

Even with large, double-digit gains in the third and fourth quarters, it would leave the U.S. economy deeply depressed, given what is expected to be a record second-quarter decline on top of the first quarter’s 5% annualized contraction in real GDP growth.

The protests seem to have expedited what was supposed to be a three-phase gradual reopening process in cities across the country. The protestors clearly are not observing social distancing as they march shoulder-to-shoulder down city thoroughfares. Nor do many of them appear to be wearing masks.

So while the possibility that the coronavirus contagion is reduced in the open air compared to indoors, it remains to be seen whether the close contact will trigger a second-wave of Covid-19 cases.

If it does, then the country — or at least the cities, which are the main venues for the protests — will have to take a step back and reintroduce shutdown measures. And that would mean digging out from an even deeper hole and a more drawn-out recovery.

Following the Great Recession, it took 3 ½ years for real GDP to exceed its pre-recession level. And that was only a 4% gap that needed to be filled.

The gap this time will be closer to 10% if economic forecasts are correct. No wonder the Congressional Budget Office expects it to take the better part of a decade for the U.S. to recoup lost output.

CBO projects that real GDP in the fourth quarter of 2020 will be down 5.6% from the year-earlier quarter. Any disruptions, such as protests that linger for weeks and months or find new life going into the November presidential election, will be an added depressant to growth.

CBO had already marked down its official nominal growth estimates for 2020 to 2030 in May by a cumulative $15.7 trillion, or 5.3%, compared with its January projections as a result of the pandemic and related shutdown. In inflation-adjusted terms, the cumulative loss for the decade would be $7.9 trillion, or 3%, versus pre-pandemic forecasts.

With looters preying upon everything from pharmacies to restaurants to small boutiques to luxury retailers, a return to normal business operations, which was already a challenge, just got more difficult.

It was already an open question whether small eateries, for example, would be able to survive with one-quarter to one-half the number of tables, as required by social distancing guidelines.

Now even partial re-openings by many establishments will be delayed, delivering another gut punch to businesses that have been shuttered for almost three months and are struggling to stay afloat.

The protests could not have happened at a worse point in time. Under the Trump administration, more than 106,000 Americans have died from the coronavirus. The economy is in a deep dive. More than 40 million people are out of work. Tensions are mounting with China. And the U.S. has sacrificed its leadership role in the world in favor of a nationalist agenda.

I’m tempted to say there’s never been anything like this before. Then again, there’s always room for more superlatives.

Caroline Baum is a MarketWatch columnist.