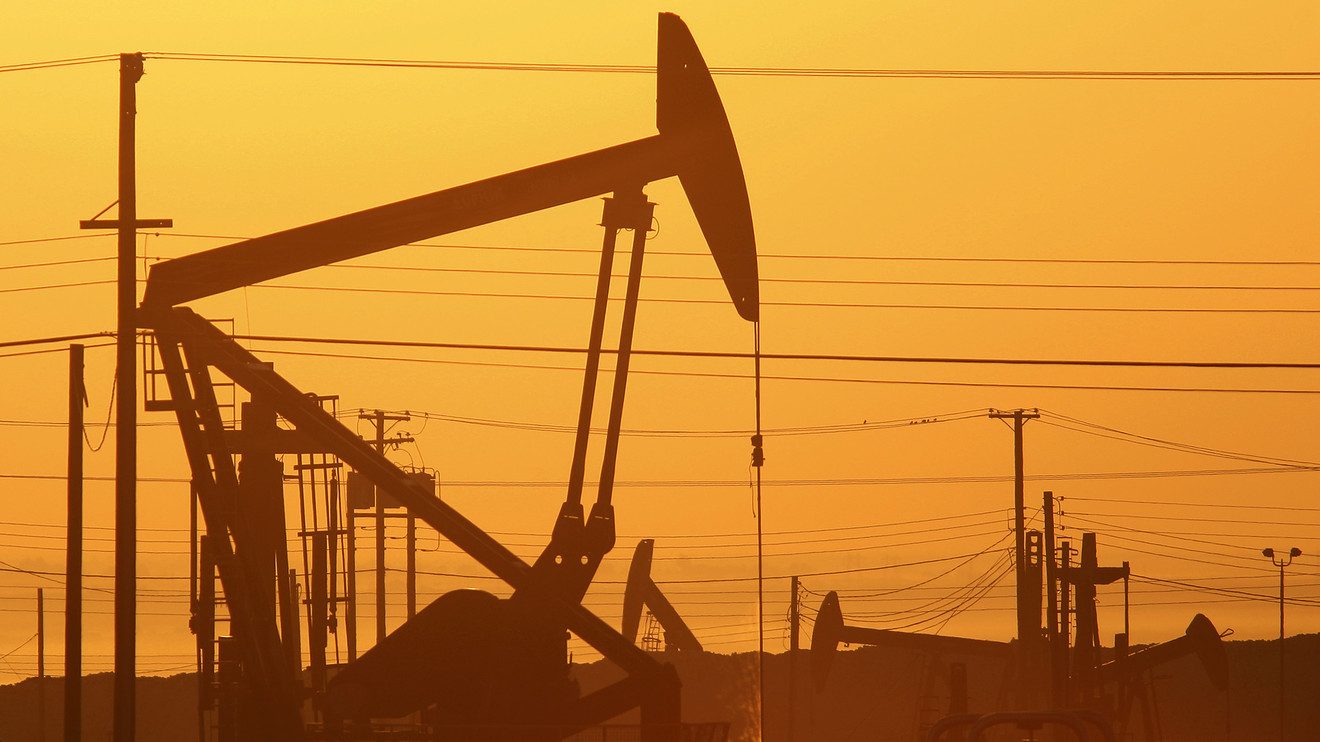 Oil futures traded lower early Monday as global cases of coronavirus exceeded 14.5 million, raising worries that economies around the world, particularly in the U.S., may struggle to recover from the COVID pandemic and limit energy demand.

“It may be repetitive, and surely nothing the market hears for first time, but prices again declined today because of the continuous sharp rise of Covid-19 cases globally and primarily in the U.S.,” wrote Bjornar Tonhaugen, head of oil markets at Rystad Energy, in a daily market note.

“Daily reported infection records have been replaced by new highs frequently this month and don’t seem to decelerate,” the analyst wrote.

Confirmed global deaths from the coronavirus pandemic climbed to more than 606,000, with the U.S. topping the chart with more than 140,000, according to data compiled by Johns Hopkins University. Meanwhile, North Carolina, Louisiana and Kentucky reported record case counts on Sunday, while Florida has seen an seven-day average tally of about 12,000 infections, with hot spot Arizona seeing a record high of 147 deaths.

Commodity traders were also watching efforts to roll out stimulus measures in Europe and the U.S. to help mitigate the negative effects of the viral outbreak. European Union leaders appeared close to striking a compromise on a recovery package for the trade bloc, while U.S. lawmakers were set to discuss additional aid to tackle the public-health crisis.