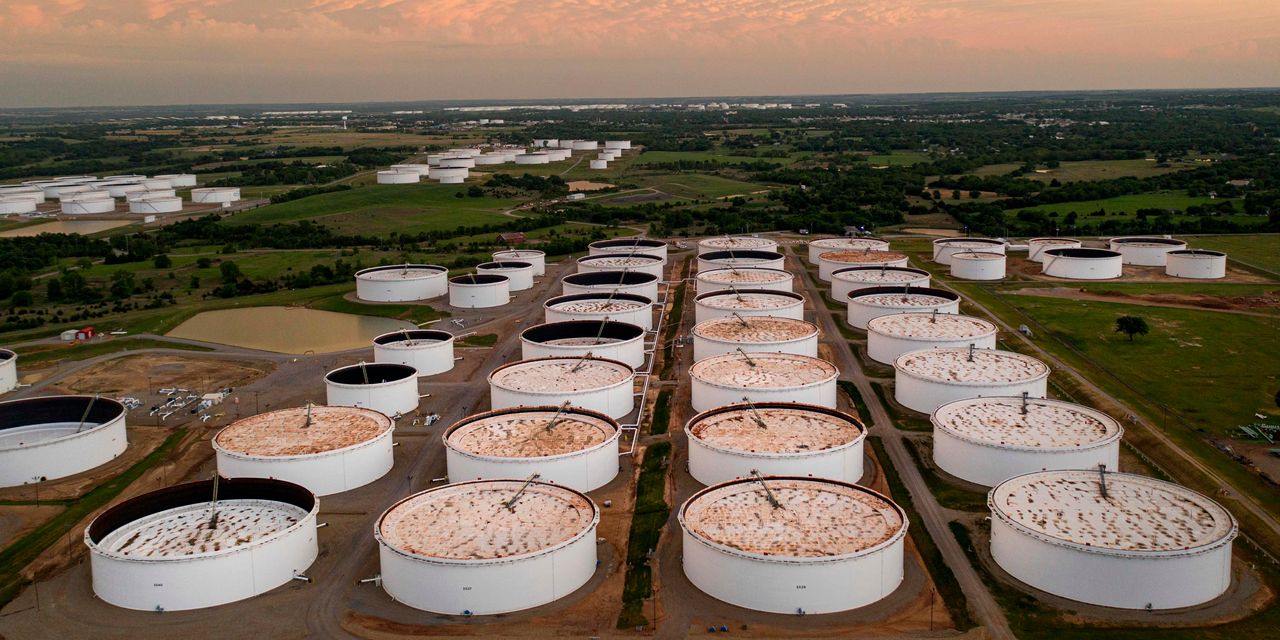 Oil futures lost ground for a third straight day Wednesday as worries remain over the impact on energy demand from the spread of the omicron variant of the coronavirus that causes COVID-19, while traders also await an official read on U.S. crude inventories.

A report by the International Energy Agency on Tuesday cut the demand outlook for crude in the first quarter of 2022 as a result of the spread of the omicron variant, but said the effect would be short-lived. Nonetheless, the monthly update projected a market that would be substantially oversupplied in the first half of 2022. The cut to the demand outlook contrasted with the monthly update from Organization of the Petroleum Exporting Countries a day earlier, which boosted the outlook for demand growth in the first quarter of 2022 while leaving its full-year forecasts for 2021 and 2022 unchanged.

“The market’s response shows that the market attributes more weight to the IEA’s forecast,” said Carsten Fritsch, analyst at Commerzbank, in a note. “That said, the IEA also expects the demand weakness to be short-lived. Its forecasts for the subsequent quarters remained unchanged or were even revised slightly upwards. Nonetheless, the IEA is predicting a substantial oversupply in 2022, which is due to the steeply rising oil supply.”

Meanwhile, new modeling analyzed by the Centers for Disease Control and Prevention warns of an imminent surge in cases driven by the omicron variant, according to a report in The Washington Post. The report comes after the World Health Organization warned that omicron was spreading faster than any prior variant and could overwhelm health systems, even if cases remain milder.

The WHO, in its weekly epidemiological update, also said preliminary evidence “suggests that there may be a reduction in vaccine efficacy and effectiveness against infection and transmission associated with omicron, as well as an increased risk of reinfection.”

Inventory data from the Energy Information Administration will be released Wednesday. On average, the EIA is expected to show crude inventories down by 1.7 million barrels, according to a survey of analysts conducted by S&P Global Platts. The survey also calls for a weekly supply increase of 200,000 barrels for gasoline, but distillate stocks are forecast to reveal a decline of 400,000 barrels.